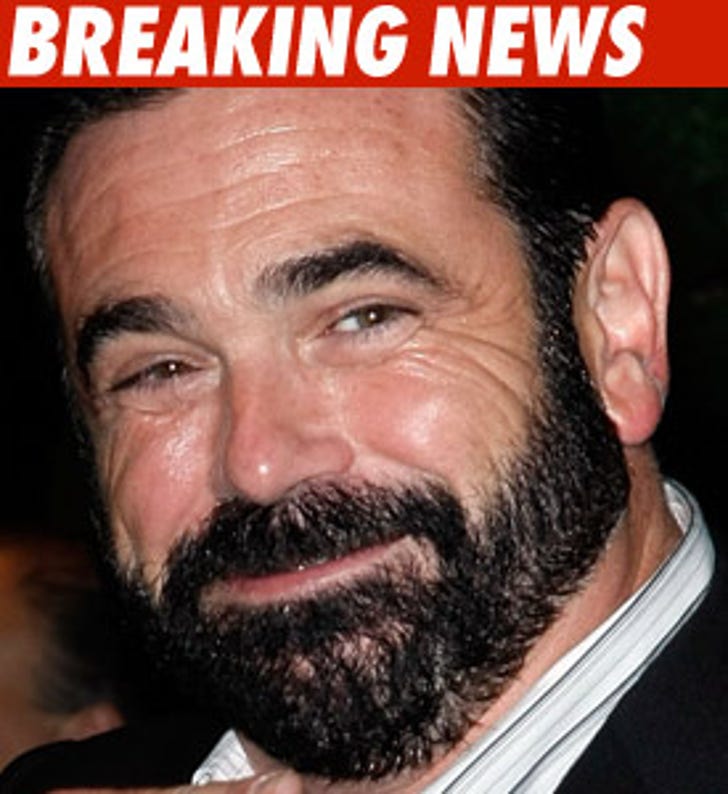 A mighty shocking autopsy report concludes cocaine contributed to the sudden death of pitchman Billy Mays back in June.

The report, which was released today, lists "cocaine use" as a contributing cause of death -- along with hypertensive and arteriosclerotic heart disease.

A Hillsborough County press release says "from the presence of metabolites of cocaine and the absence of cocaine itself, it was concluded that Mr. Mays used cocaine in the few days prior to his death but not immediately prior to death."

Mays died in his sleep on June 28 at his home in Florida. 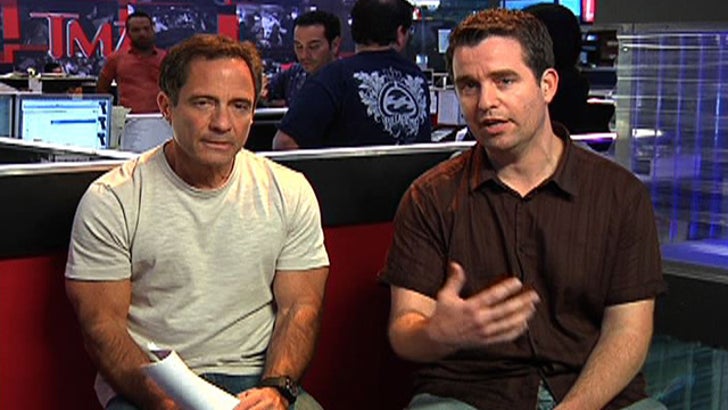 **Check out today's TMZ Live, when Harvey and Jason answered your questions about Billy Mays and Michael Jackson's toxicology reports.