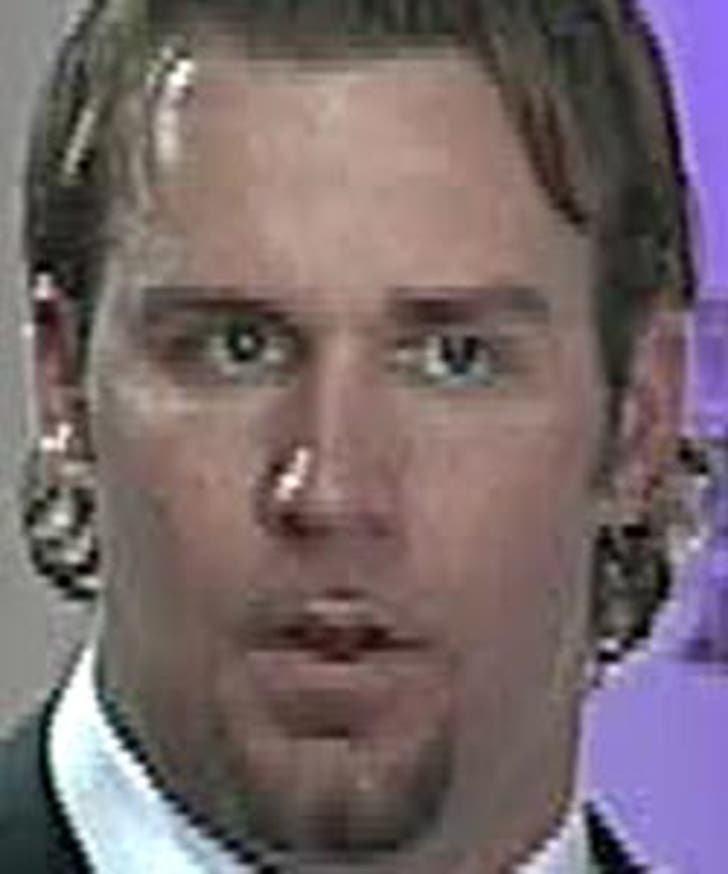 The woman accusing Pittsburgh Steelers quarterback Ben Roethlisberger of sexual assault says she's been receiving "hundreds of annoying phone calls" -- including some threats on her life.

Andrea McNulty filed a police report in Nevada at the end of June, claiming her phone has been ringing off the hook with people who can't wait to call her a "whore."

She also claims people have been threatening her to drop the lawsuit against Ben or "something's going to happen."

McNulty forked over a few numbers to police, who advised her it would be a good idea to acquire some unlisted digits.