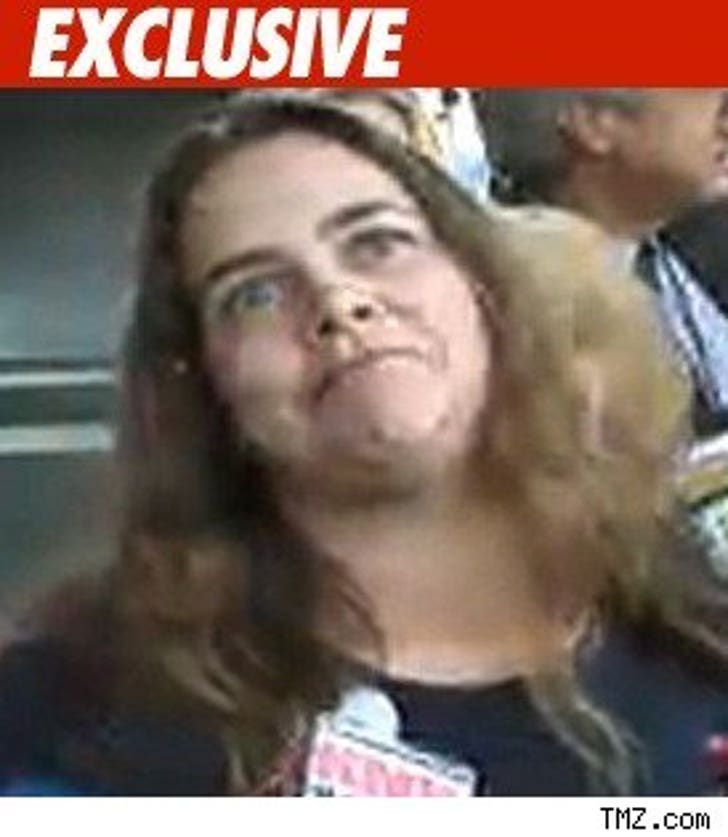 The parents of another man Claire Elisabeth Fields Cruise named in today's wacked out press conference say their son, Christopher Caputo, did once date the "unstable" woman -- but it's "totally impossible" for him to be the father of any of Michael Jackson's children.

Caputo's 'rents tell TMZ the two dated when Chris was 16-years-old. They believe Cruise had "mental issues" back then and was "fixated" on their son.

Chris is now 44 and he hasn't spoken to Cruise since high school.

FYI -- On her MySpace, Fields also says she's the "biological mother" of Brad Pitt, all his children, Gisele Bundchen, Leo DiCaprio, Anna Nicole Smith ... and she ran for President in 2008.