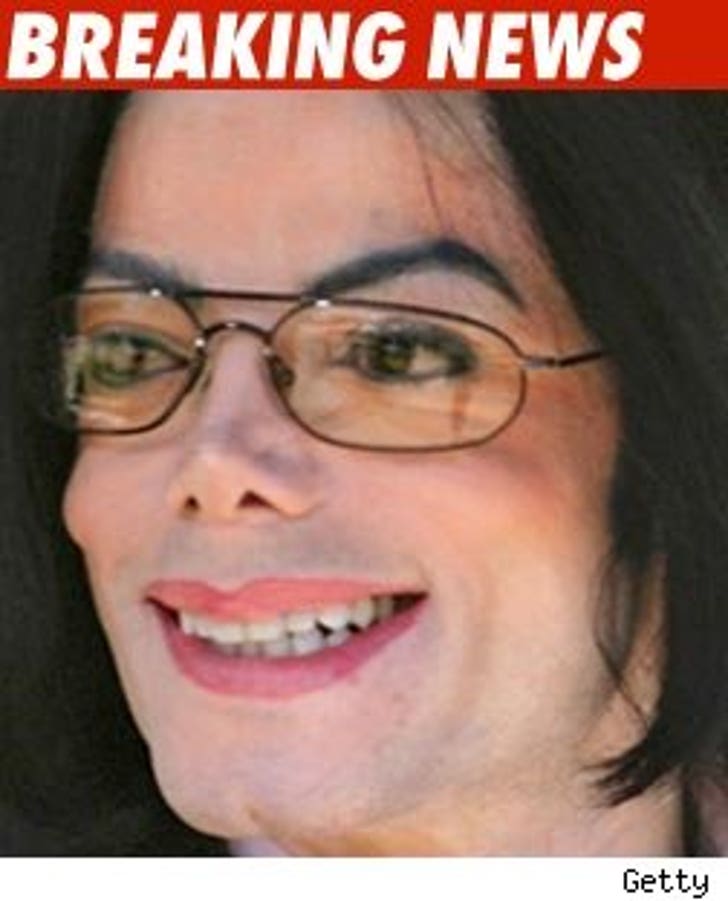 Here's the blow-by-blow inside the Michael Jackson estate hearing. KEEP REFRESHING for the latest.

UPDATE: Court is adjourned for the day. They'll be back again on August 24.

UPDATE: The lawyers just said Bravado has a number of buyers interested in merchandising Jackson memorabilia but if they don't get the green light quickly the buyers could lose interest within a week.

UPDATE: This is really important. The judge just appointed a guardian ad litem for the 3 Jackson kids. That means they will have independent representation in court proceedings. The notion -- that the interests of the kids may not completely square with the interests of Katherine Jackson or the estate. It's not unusual this happened, but it's significant.

UPDATE: An attorney from AEG has assured the judge none of the video material in question has to do with the children.

UPDATE: The judge has taken the bench -- and Billie Jean is back with more documents.