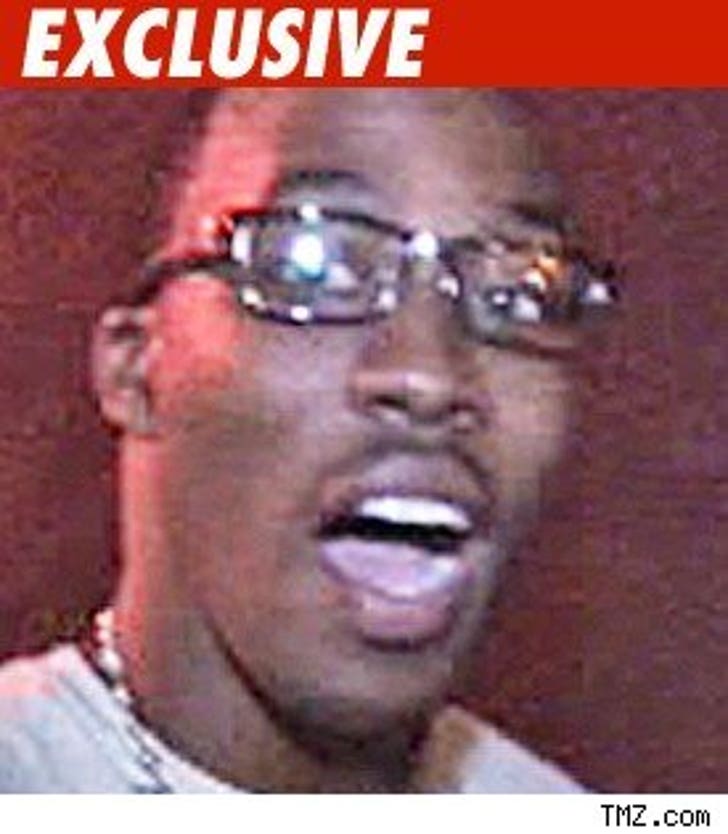 An X-rated photo circulating on the web -- which appears to show an exposed Dwight Howard -- is fake, his agency tells TMZ.

In a statement released moments ago, Dwight's people said, "We have been working with our attorneys with mediatakeout.com all morning to get the photos taken down because they are falsified and doctored."

Dwight's people also say they're unsure if the Orlando Magic star has seen the pictures yet since he's filming a movie right now in New Jersey.