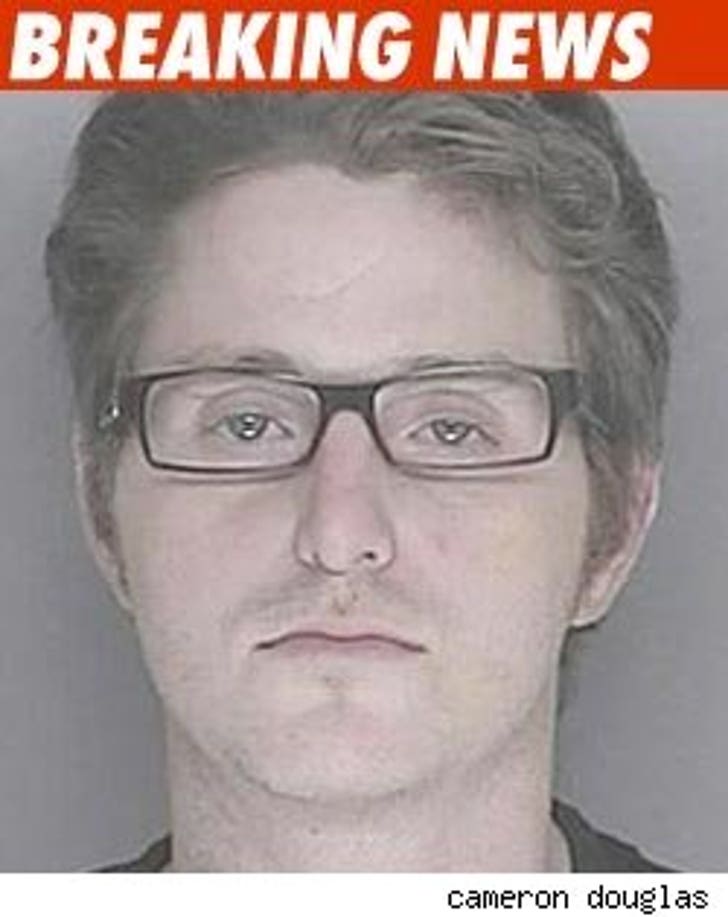 Cameron Douglas' girlfriend did not smuggle heroin into the courthouse where Cameron was facing mega-drug charges -- instead, she allegedly took a heroin-filled electric toothbrush to the home where Cameron is under house arrest ... not that she'll win any points for that.

NBC New York broke the story yesterday that Kelly Sott tried smuggling the contraband into court, but it's just not so.

The federal complaint accuses her of delivering a black bag to Cameron's home -- a bag which contained the toothbrush.

A guard searched the bag, found the toothbrush, opened the battery compartment and found "19 glassines containing a brownish substance that appeared to be heroin."