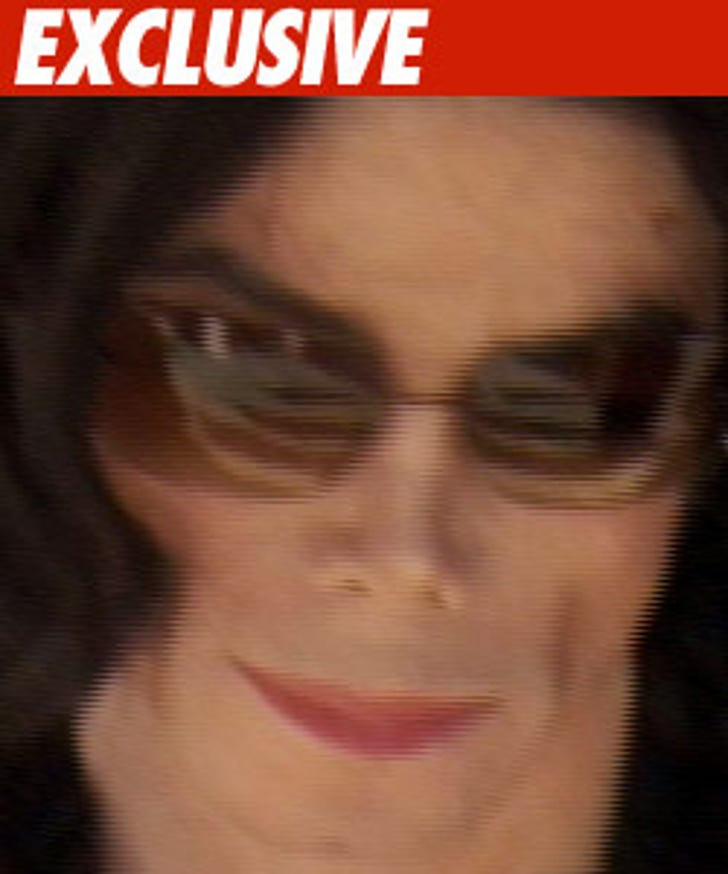 Michael Jackson has not been buried, multiple family sources tell us. We're told he's above ground at Forest Lawn Hollywood Hills and is being kept in a freezer.

As for where the body is eventually going ... no decision yet. We're told Jermaine is the lone family member who wants Neverland as Michael's final resting place. The rest of the family is appalled by Jermaine's wish, because M.J. hated Neverland after the molestation trial and wanted nothing to do with it.

Increasingly, Jermaine is becoming estranged from the rest of the Jackson brood.