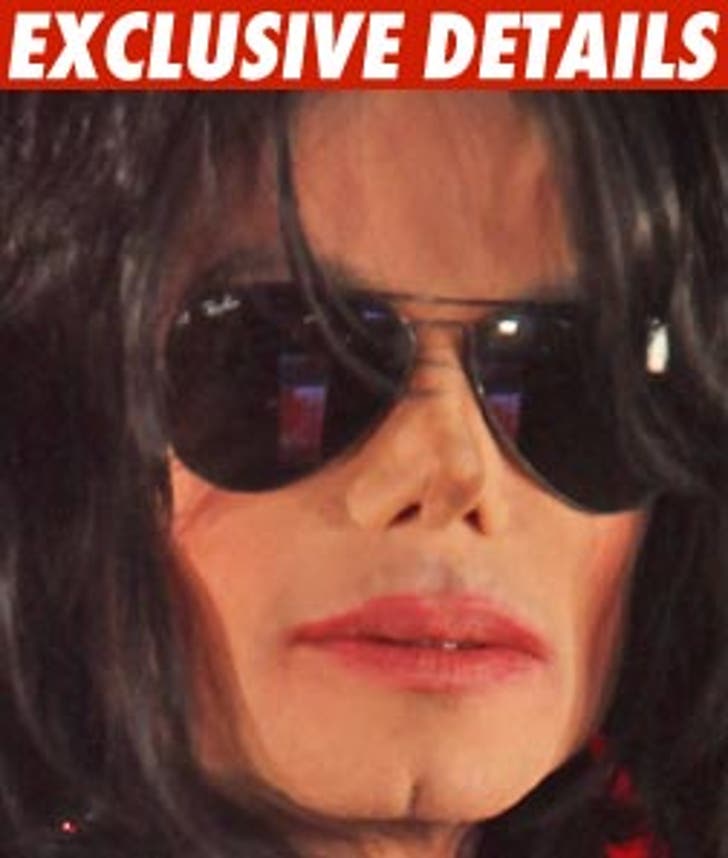 Some of Michael Jackson's memorabilia is missing and the cops are on the case.

Jackson was in a prolonged legal dispute with a guy named Henry Vaccaro, who got a judgment against the singer in the 90s that Jackson never paid. Vaccaro ended up with a treasure trove of memorabilia, including 60 unreleased master tapes -- which contained 26 of Jackson's songs which have never been heard by the public.

We've been told the dispute between Jackson and Vaccaro lingered and recently Vaccaro agreed to give Jackson 8 items that Michael wanted. We do not know which specific items Jackson flagged.

We're told on July 19, two of Jackson's lawyers went with Vaccaro to the storage locker in Las Vegas where the memorabilia was being stored. According to Vaccaro, 114 items were missing, including the 8 items Jackson's lawyers were there to retrieve.

The items ended up being sold a week later by Clark County Public Auction owner Mario Trabado -- who says he acquired the items legally from a private seller. 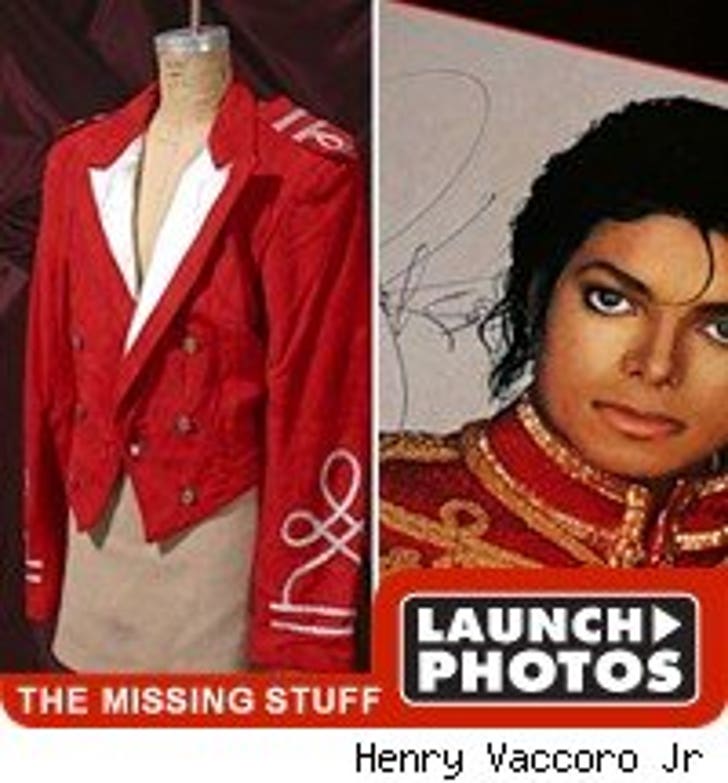 Jackson's lawyers were suspicious and believe Vaccaro took the items out of the storage unit. Vaccaro says he removed nothing, and filed a report with the North Las Vegas Police Department.

The PD tells us they're investigating the case.

UPDATE: In a police report filed by Henry on July 31, he claimed over $1 million in losses from the missing items.