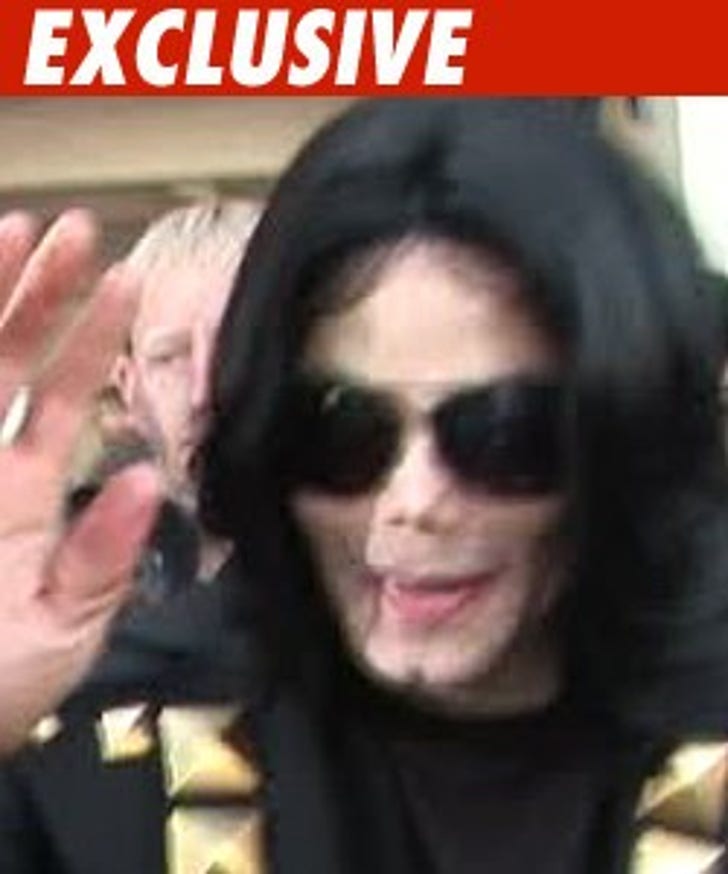 A judge just gave the okay to the special administrators of Michael Jackson's estate to market M.J. all over the place -- the re-publication of "Moonwalk," the merchandising, and the release of Jermaine Jackson's rendition of "Smile" at Michael's memorial.

The administrators wanted to strike the deal quickly because of "a heightened demand for such products due to Jermaine Jackson's moving performance during the memorial service, which may diminish over time."