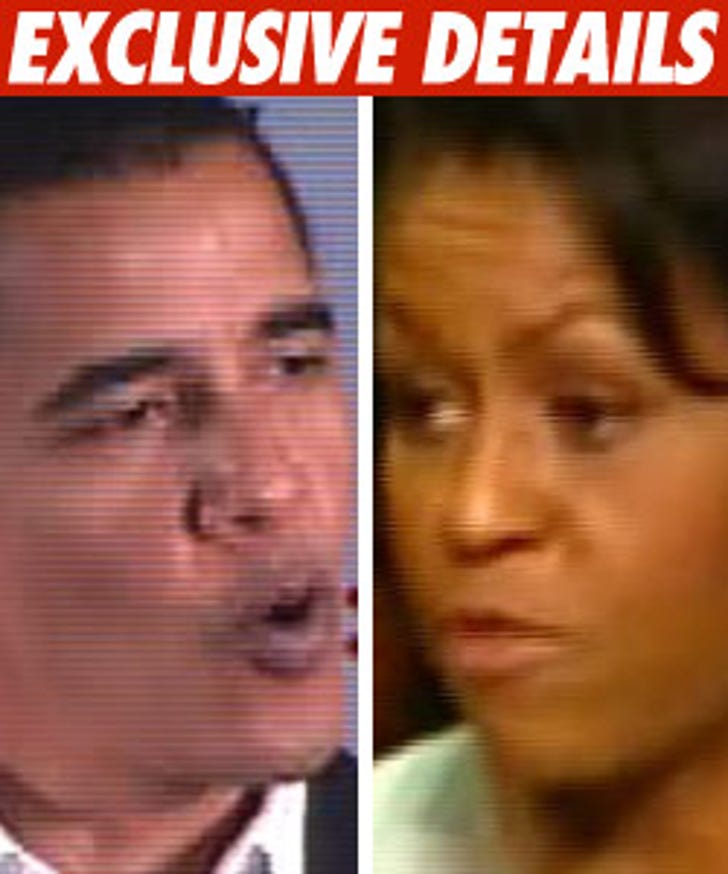 Like a college student who turns 21, President Barack Obama has moved on from beer to hard liquor.

President Obama and the First Fam visited Macayo's in Phoenix last night to celebrate the president's half sister's birthday. We talked to the restaurant who told us that in addition to having the triple fajitas, Michelle and Barack each had a Tres Margarita -- made with Sauza Tres Generaciones Plata Tequila, Presidente Brandy (fitting), and Patron Citronge.