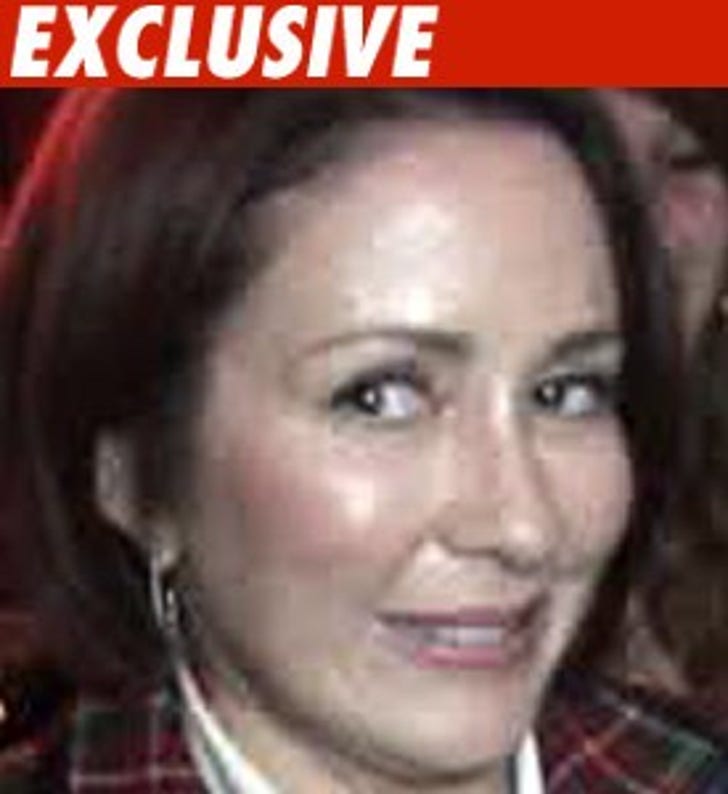 Now we know why they didn't call the show "Everybody Loves Patricia." Ray Romano's "Everybody Loves Raymond" co-star, Patricia Heaton, is being sued by a former personal assistant who claims the actress fired her and then stiffed her for good measure.

Lee says friction developed after she asked about her unpaid wages -- when Patricia said Lee's child was "becoming a problem" because of the work schedule. Lee says Patricia was unsympathetic, firing her and saying "things might have been different" if Lee didn't have a child.

In the end, Lee claims Patricia owes her at least $7,425 in unpaid wages. On top of that Lee wants her overtime and additional expenses paid.

We particularly like one line in Lee's lawsuit: "If the rich and famous wish to employ individuals to cater to their every need, they must also refrain from violating California's wage and hour laws."