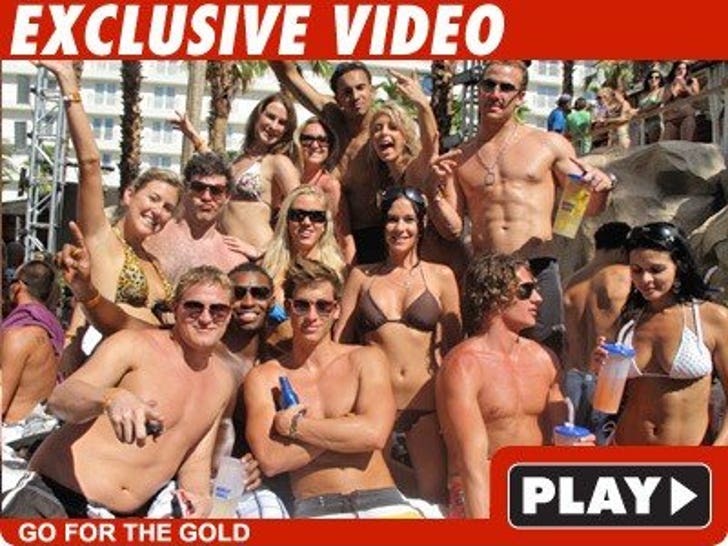 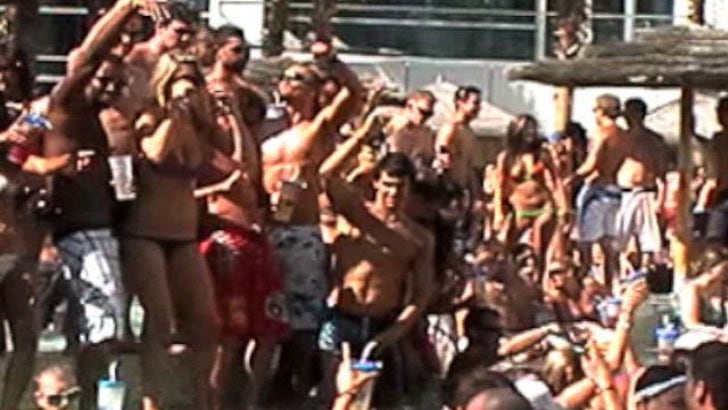 Michael Phelps was supposed to show up to the Hard Rock Hotel & Casino pool party -- but opted out after his accident last week.

Between them, these guys have almost 30 world records, 10 Olympic medals and an uncountable amount of abs.