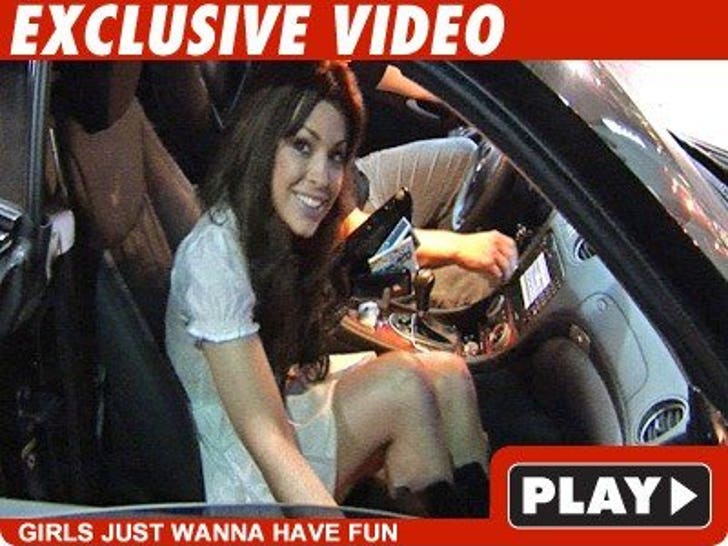 The other girl in the bizarro 3-person naked romp vid with Eric Dane and Rebecca Gayheart wants everyone to know she was "just having fun with my friends." 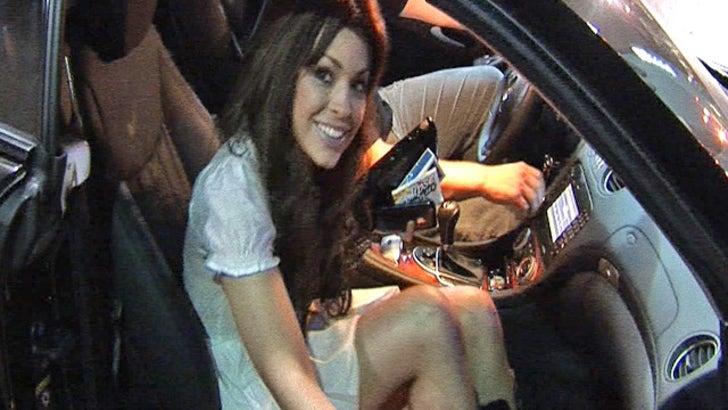 Last night at a gas station in West Hollywood, a clothed Kari Ann Peniche told us she's unsure if she'll be taking legal action against her former roommate/singer Mindy McCready -- who Peniche claims stole the tape from their apartment after a dispute over money.

As TMZ first reported, Dane owns the rights to the video and is planning to sue anyone who publishes it.