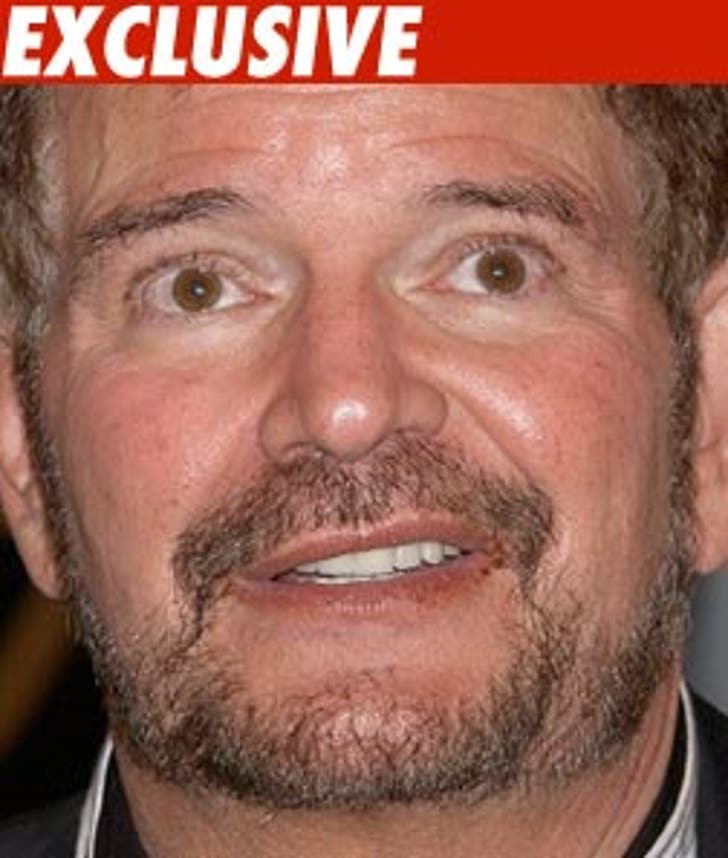 An official from the L.A. County Coroner's office has just returned to Dr. Arnold Klein's office in Beverly Hills to retrieve more files in the Michael Jackson case.

UPDATE: Winter has left, but wouldn't comment on whether or not anything was taken from Klein's office.