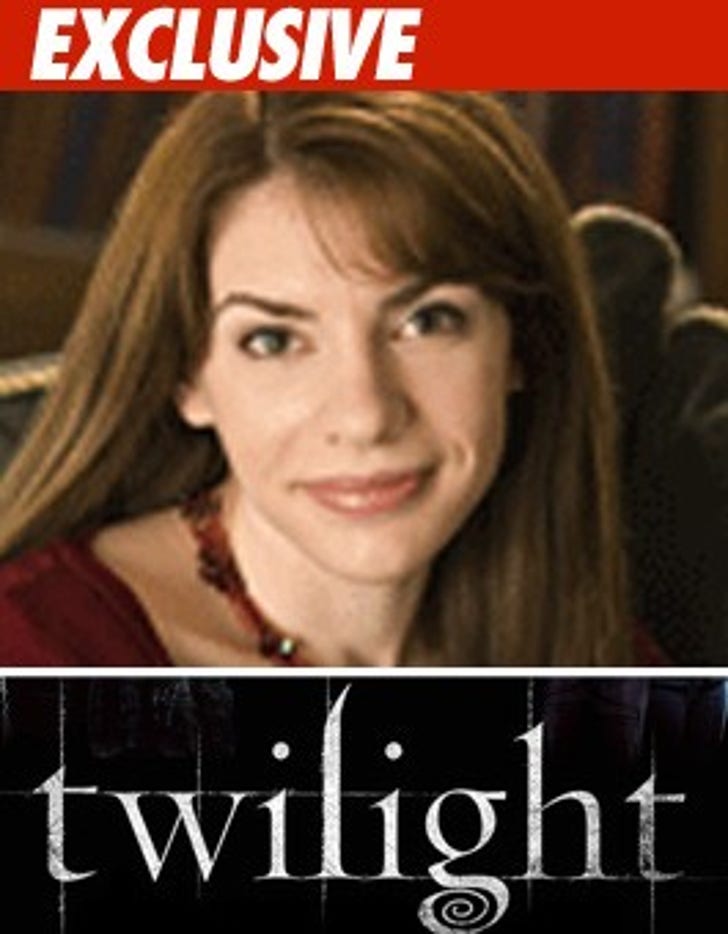 The author of the "Twilight" series is being sued by a woman who claims the 4th installment is a rip-off of her work.

Jordan Scott claims in her lawsuit, filed today in federal court, that she began writing a novel "in the vampire genre" when she was just 15 -- back in 2003. The novel was published in 2006 and called "The Nocturne."

Scott claims the 4th installment of Stephenie Meyer's "Twilight" series lifted her work. She says Meyer's book -- "Breaking Dawn" is a "significant literary departure from [her] early books..." She says it seems the book is "written by a teenager." Yes, Scott was a teenager when she wrote "The Nocturne."

TMZ published a story about the specific plot similarities. Click here to read.

Scott is asking for damages, and that the court impound the "Breaking Dawn" books that are being sold.