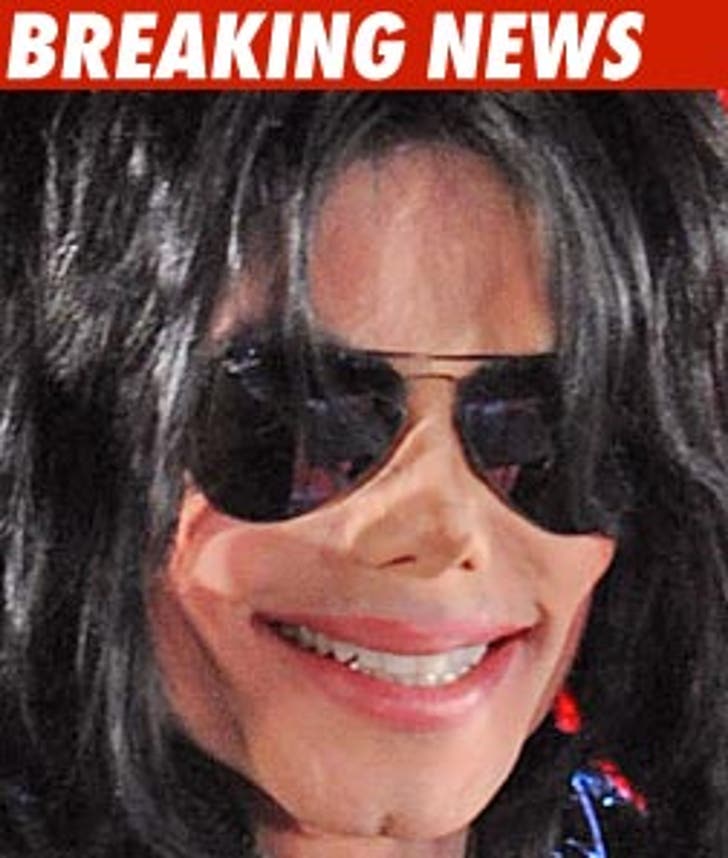 Katherine Jackson won't give her blessing to a key deal in Michael Jackson's estate until her financial peeps have a chance to review it.

Katherine's lawyers went to court today, asking the judge to give her permission to show the confidential AEG memorabilia deal to her financial advisors. Under the current court protective order, she's only allowed to show the unredacted version to her lawyers.

Meanwhile, AEG is threatening to pull out of the deal, because the company is worried people are quickly losing interest in an MJ memorabilia tour.

Katherine's lawyer, Burt Levitch, thinks AEG may be crying wolf just to ram the deal through.