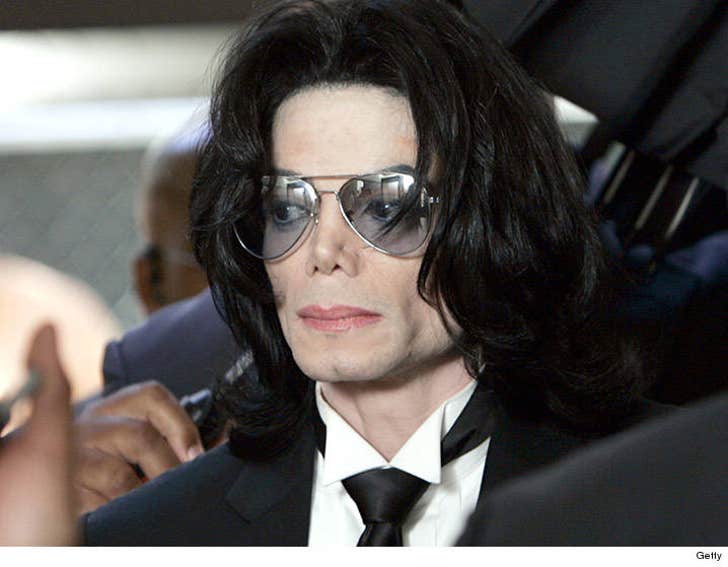 Randy Jackson just confirmed to TMZ that he and his brothers will serve as pallbearers at Michael Jackson's burial service.

Here's the message we just received straight from Randy -- " I will be there ... and yes the brothers will carry him from the hearse to the front of the mausoleum."

Randy, his brothers Jackie, Tito, Jermaine and Marlon were the pallbearers at the Staples Center Memorial last month.

Now, the family is preparing for the private burial which is set to take place August 29 at Glendale Forest Lawn -- on what would have been Michael's 51st birthday.