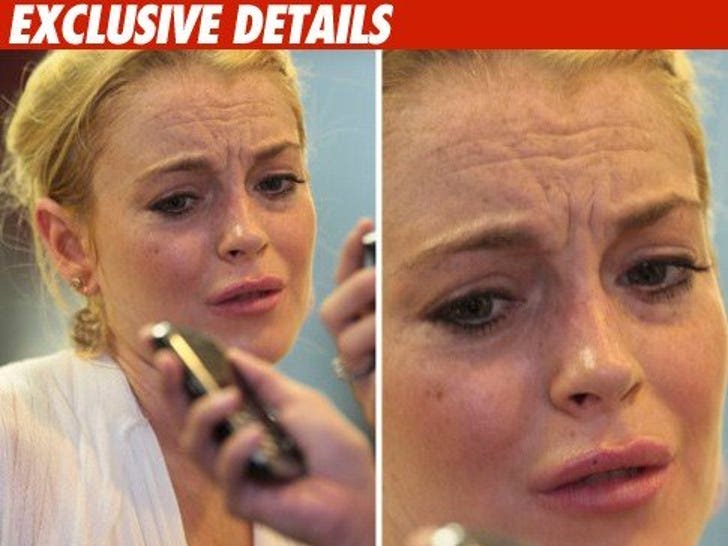 Lindsay Lohan went ballistic last night after she "lost" her precious cell phone in a NY deli -- a situation so dire, she dragged the NYPD to the scene.

It all went down at Mott Corner Deli, where after buying some stuff and leaving, LiLo realized she had left her phone inside the shop. But when Linz went back, the deli worker insisted on checking the security tape to make sure it was hers before handing it back -- this sent LiLo into a rage.

Multiple people at the scene -- including the deli worker -- tell us Linz was so angry the deli man wouldn't just hand over the phone, that she got someone to call the NYPD for backup.

Cops tell us the call came in at 7:30 PM -- but by the time the officer showed up to the life-or-death situation, it had already been "defused."

BTW -- the deli worker said he had no idea who she was.