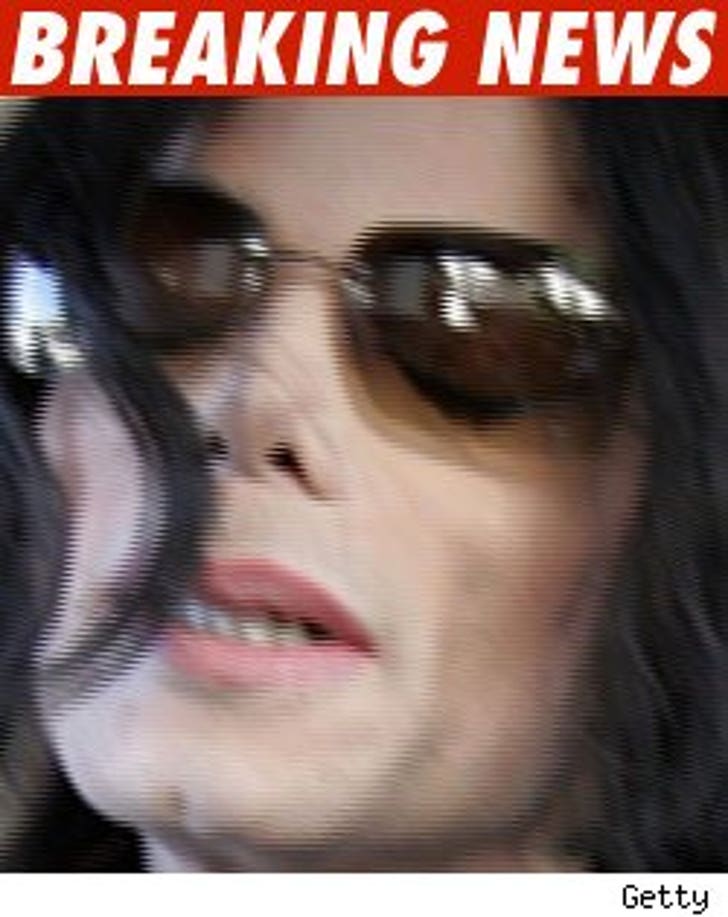 Several witnesses expected to take the stand today as lawyers for Michael Jackson's estate -- as well as lawyers for Katherine Jackson and Michael's kids -- give testimony about the proposed deal with AEG about a Jackson memorabilia tour.

***KEEP REFRESHING FOR THE LATEST***

UPDATE 7:21 PM ET
-- The petition has been approved!!! The AEG deal is done, the memorabilia tour will happen. Finally. The three-city tour could earn as much as $6 million for the estate.

UPDATE 7:20 PM ET -- An attorney for Katherine wants more protections in the agreement to protect the estate and Michael's legacy.

UPDATE 7:14 PM ET -- The attorney for Michael's kids is in favor of the AEG deal.

UPDATE 5:50 PM ET -- The court has been closed again as one of the senior lawyers for AEG has taken the stand. Outside of court, Taj told reporters the family is more interested in protecting Michael's legacy than in making money. He also told Taj that he planned to do film after the London tour.

UPDATE 4:50 PM ET -- Court is back in session -- but still closed to the media. But it should be opened back up after the current witness is done.

UPDATE 3:20 PM ET -- John Branca has finished testifying via phone and they've adjourned for lunch. Testimony will begin again in about an hour -- but it is unclear whether the judge will re-open the court. Stay tuned.

UPDATE 1:26 PM ET -- The judge will re-open the courtroom after John Branca testifies via phone.

UPDATE 1:10 PM ET -- The judge is considering closing the courtroom because confidential documents will be discussed.

UPDATE 1:06 PM ET -- AEG is upset because Leonard Rowe, who was expected to testify as an expert witness for Katherine, will not testify -- but he was shown confidential documents as part of disclosure. AEG's lawyers also say those docs have not been returned.

UPDATE 1:00 PM ET -- Change of plans already -- Randy Jackson will not be called as a witness, according to an attorney for the estate.

UPDATE 12:58 PM ET -- Lawyers for all sides -- AEG, the co-administrators, Katherine Jackson and Michael Jackson's kids -- are all in place.