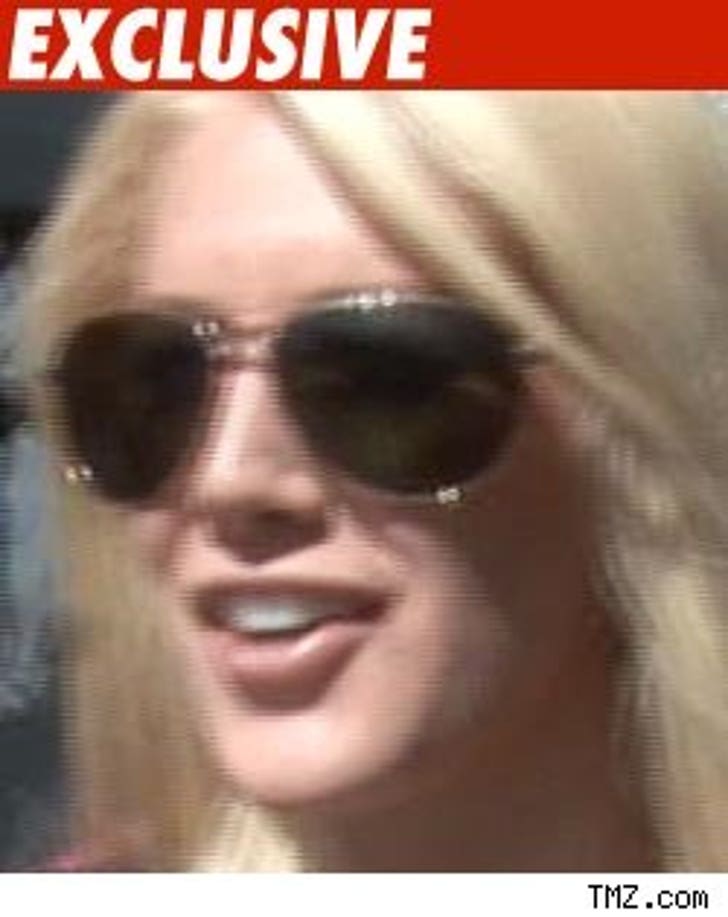 Heidi Montag is scheduled to perform at tonight's Miss Universe pageant in the Bahamas, but pageant production staffers are taking bets as to whether or not it will actually go down -- because she's just that bad!

Sources tells us pageant peeps are concerned that Heidi just can't pull it off. We're told "she's lip-syncing and can't remember the lyrics" (to her own song!!!), "looks like a trainwreck," and "she can't dance."

But she's got Jesus on her side, so we're sure it will turn out just fine.

UPDATE: From the mouth of Spencer -- "The allegations by certain production staffers saying that Heidi is not going to perform are 100% false. She will perform live tonight and she is an exceptional dancer."

UPDATE 2: A source at NBC, which is airing the pageant, says Heidi isn't as bad as producers were secretly hoping she'd be. We shall see ...