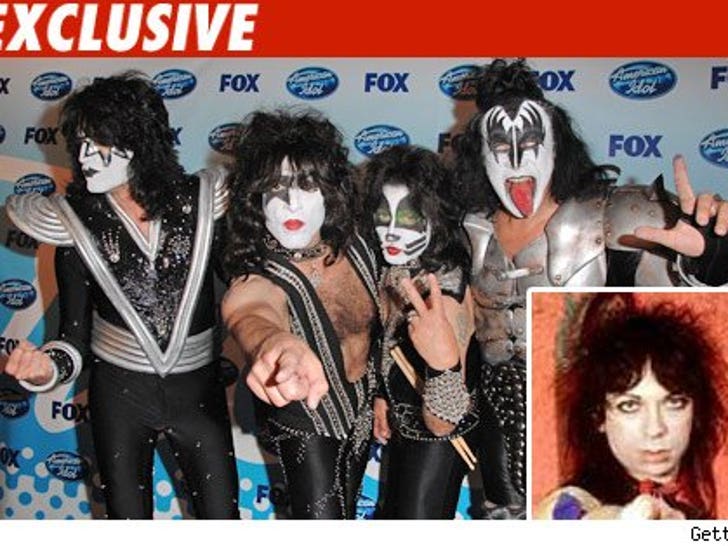 Former Kiss guitarist Vinnie Vincent has sued the band several times since he left the group back in 1984 -- but this time he's thrown a cable network into the mix. 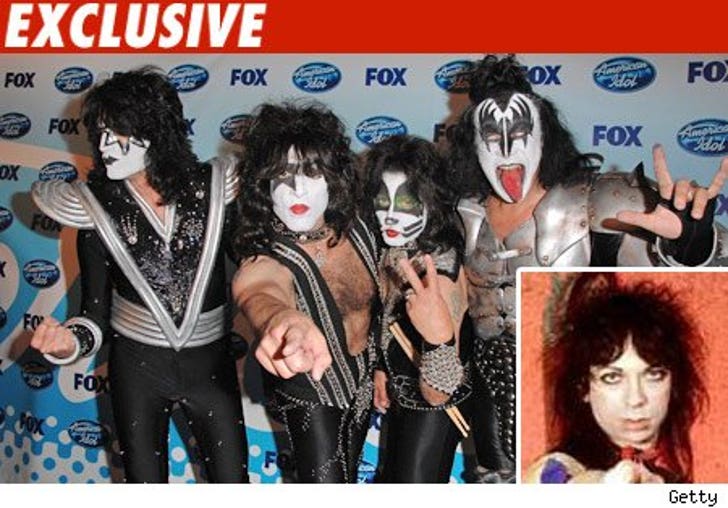 Vincent also claims Simmons defamed him on an A&E show called "Private Sessions," though he doesn't specify what defamatory statements were made.