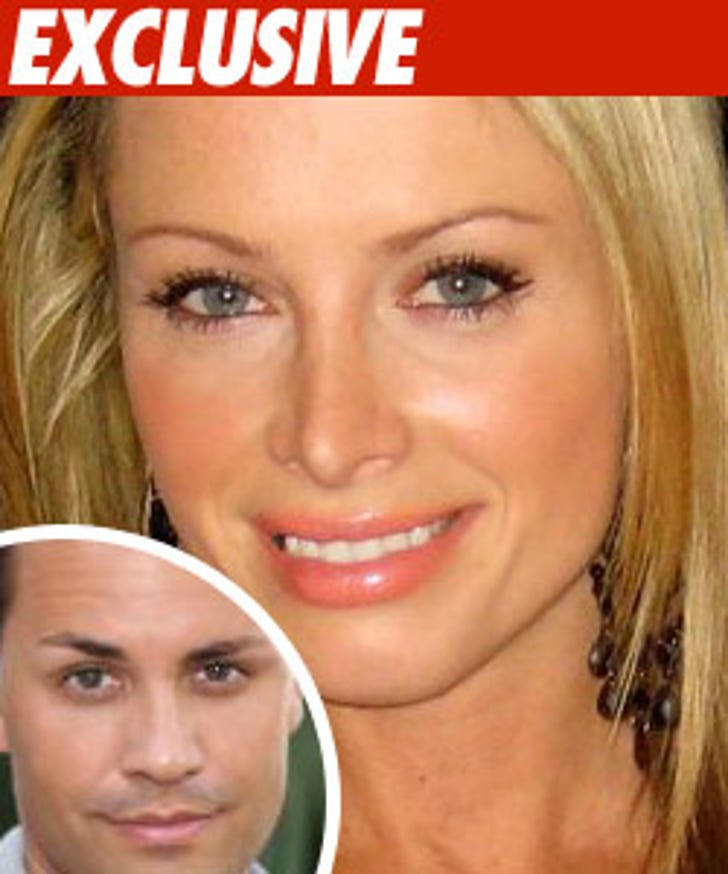 UPDATE: Paulina's agent tells us "There's no way it can be her because on Friday she was doing a fashion show and Saturday she was filming a cooking show." The agent added, "She's grieving the loss of someone she used to love."

UPDATE: The RCMP just completed a press conference and while they say they have identified the mystery woman, they are not revealing her identity. They do not feel she is a public threat nor are they appealing for her to come forward. The RCMP also says she could only be charged as an accessory after the fact to crimes committed in Canada -- not to the murder for which Jenkins was wanted.

UPDATE
: Cops are saying despite the manager's claim, Paulina is not the woman they are looking for.

The woman who helped Ryan Jenkins run from authorities was his former fiancee, according to the manager of the motel where he committed suicide.

We showed the manager, Kevin Walker, photos of Paulina Chmielecka, who was in a 3-year relationship with Jenkins until earlier this year -- he says he's "100% sure" the woman who drove Jenkins to the Thunderbird Motel and paid for the room was Paulina.

Ryan and Paulina were engaged, until he called it off several months ago. Friends of the former couple tell us she was very much in love with him, though she moved on to another relationship.