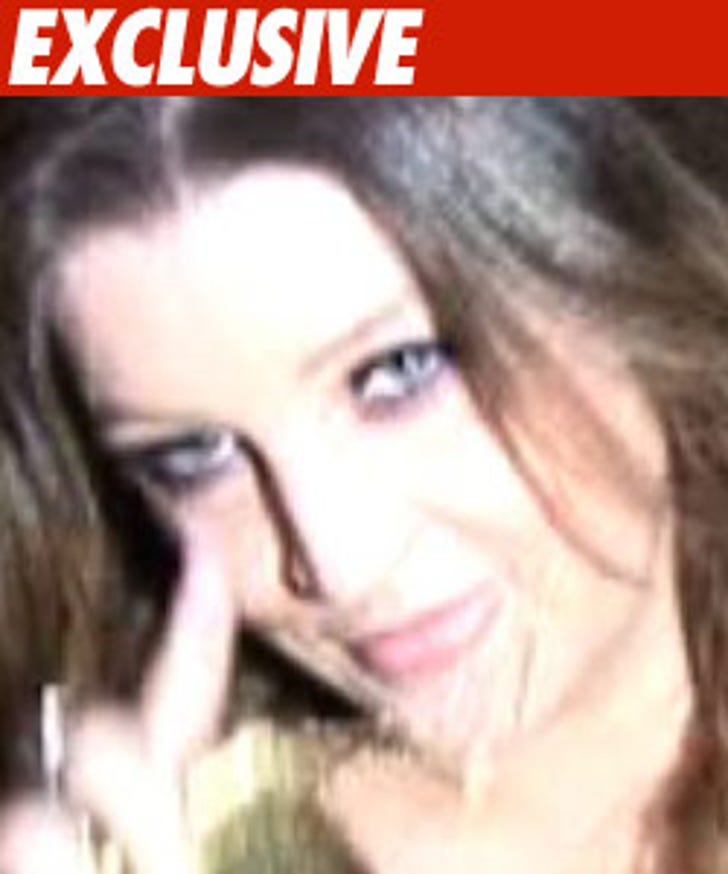 Lisa Marie Presley says it takes some gall for a nanny who she treated like a celebrity to turn around and sue her.

Lisa Marie tells TMZ Christine White has "self-entitlement" issues. White just sued Elvis' daughter for not getting meal breaks and allegedly being forced to work 7 days a week during her stint as a postpartum caregiver after the birth of Lisa Marie's child last October.

Lisa Marie now says she paid Christine $650 a day and she had chefs and other staff at her disposal. Lisa Marie goes on ... Christine had her own guest house on the property where she would sleep and take "many breaks."

Here's the best part: "Ms. White's self-entitlement became more and more severe as she became exposed to the various 'perks' she was given on the job.

A taste of the celebrity life can be a dangerous thing.

By the way, Lisa Marie says Christine practically tripped over herself after she was fired to hire a lawyer.