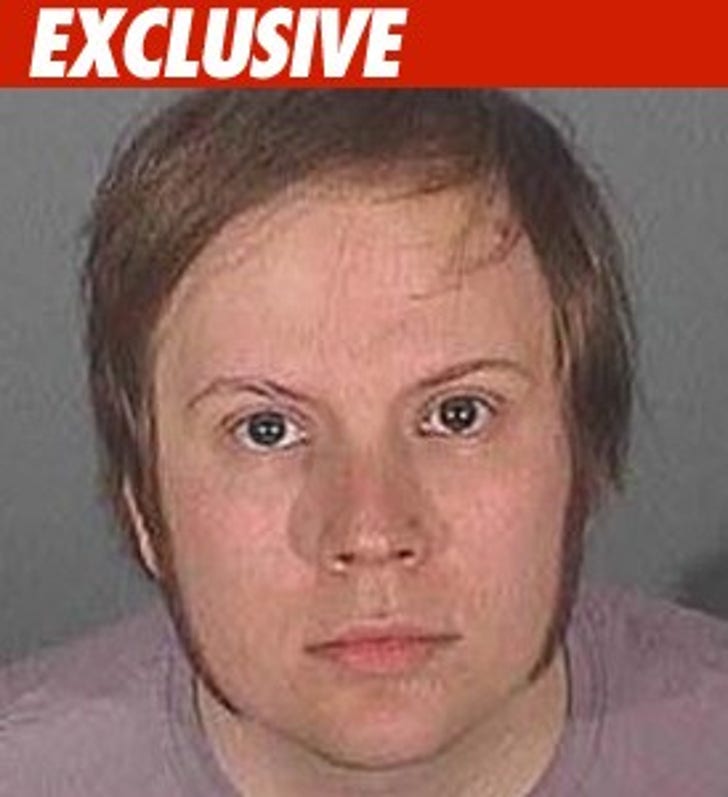 This is Patrick Stump striking a pose for a cop cam early this morning, after he was arrested in Hollywood.

The Fall Out Boy lead singer was busted around midnight on a traffic warrant for driving without a license out of Beverly Hills court.

After he took the mug shot, Stump posted bail and was released from the West Hollywood Sheriff's Station around 4:30 AM.