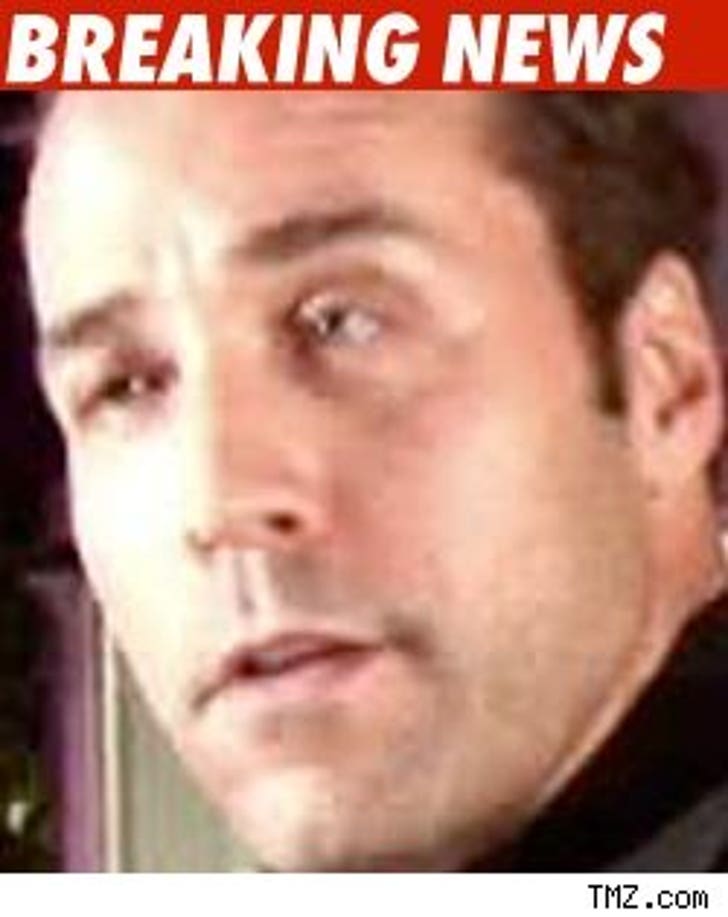 An arbiter has finally ruled in the never-ending saga that was Sushi-Gate -- and agreed that Jeremy Piven did not violate his contract when he bailed on his Broadway play.

In case you forgot -- Piven dropped out of "Speed the Plow" after he was diagnosed with "mercury poisoning," which he claims was caused by eating too much raw fish.

Producers thought it was just plain fishy and filed a grievance.