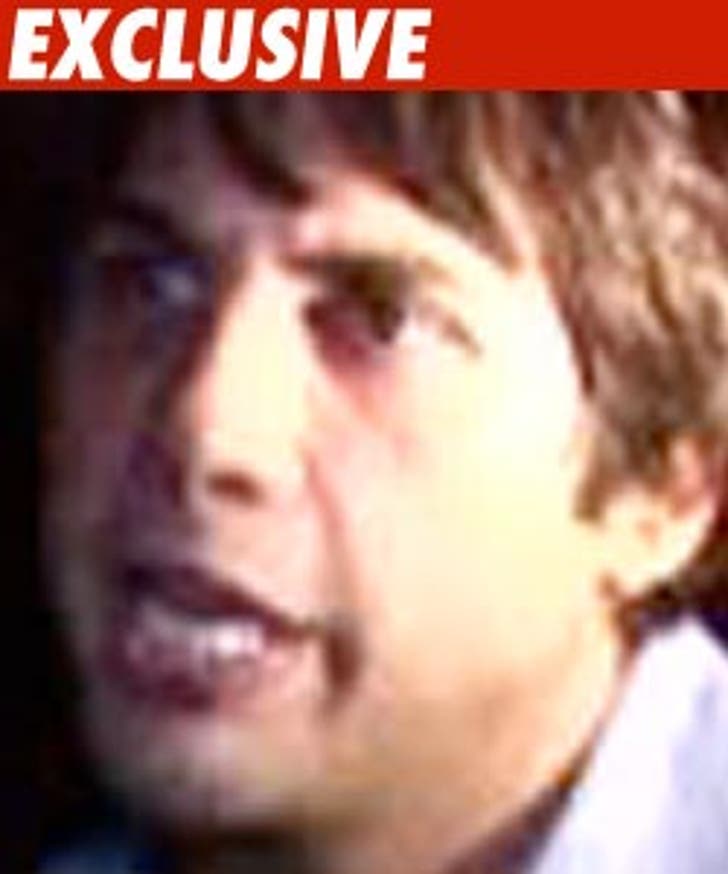 Joe Francis says he did not punch or kick Brody Jenner's girlfriend last night at an L.A. club -- and he says security footage of the incident backs up his story.

Joe tells us he was hanging out with the General Manager for Guys and Dolls when Jayde Nicole pushed him from behind and poured a drink on him.

Joe says he turned around and pulled her hair in reaction to the attack. Francis says this is the only contact he made with Jayde or Brody the entire time ... and security footage from inside the club shows exactly this.

Joe says Brody had punched him and ripped his shirt off. He says the club's GM then escorted him outside to the parking lot and he lit up a cigarette.

Joe says the next thing he knew, he was on the ground. He was later told Brody had blindsided him.

Other sources tell us the owner of Guys and Dolls, Michael Sutton, has also reviewed the security footage -- and it backs Joe's story.