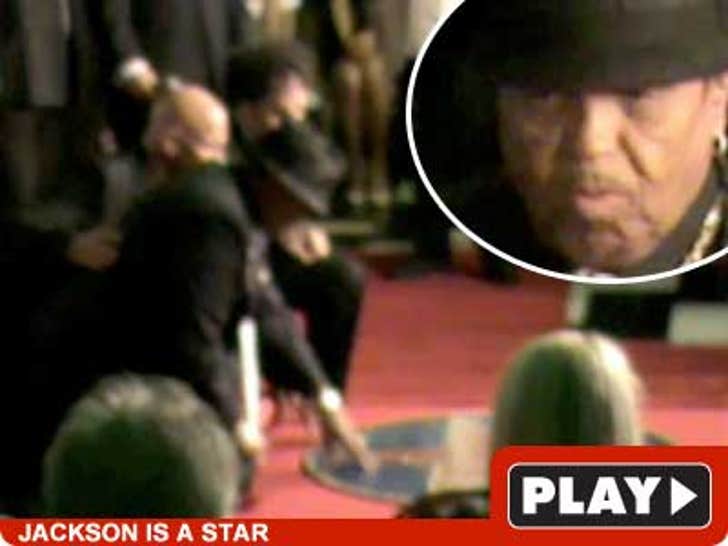 Michael Jackson was honored in Las Vegas last night -- on what would have been his 51st birthday -- with a star on the Palms Casino Resort's Walk of Fame. 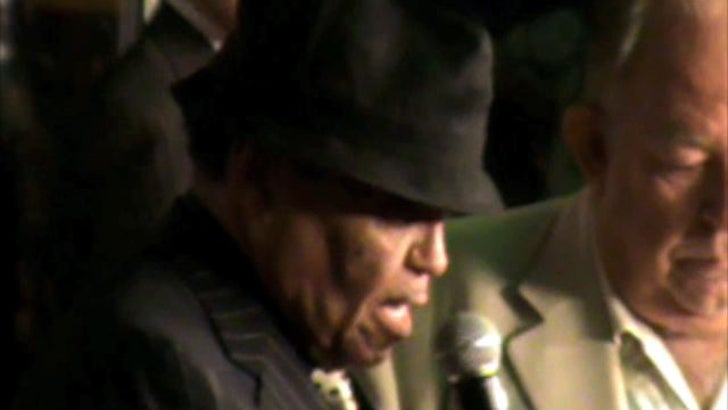 Robin Leach presented the star to Joe Jackson, Michael's dad, who said, "I wish he was here to see this take place."

Afterwards, Joe had dinner at the N9NE Steakhouse at the Palms and then went up to the Playboy Club. After that, he went to another nightclub called Moon, where the DJ played Michael Jackson songs all night.