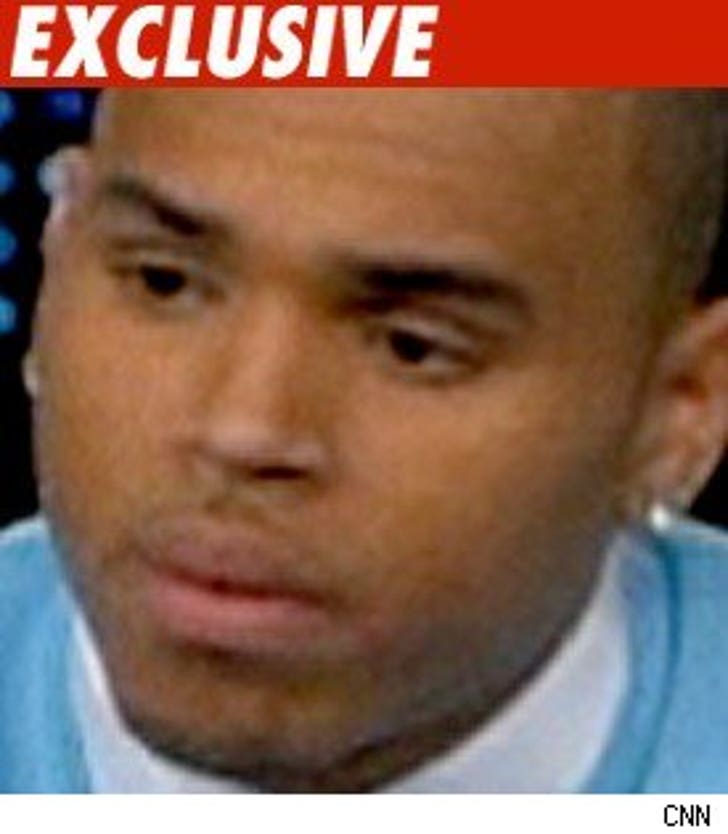 So how do you explain not remembering the little dispute you had with your girlfriend -- the dispute that made you a felon?

If you're Chris Brown, you explain it by saying that Larry King badgered you into amnesia.

Brown is reacting to a clip that was released in which he said he didn't remember beating Rihanna.

"There have been reports on the Internet that I didn't remember what happened that night with Rihanna. I want to try and set things straight.

That 30 seconds of the interview they used of me was taken from a one hour interview during which that same question was asked something like 4 or 5 times -- and when you look at the entire interview you will see it is not representative of what I said.

The first four times – or how ever many times it was - I gave the same answer -- which was that I didn't think it was appropriate for me to talk about what happened that night. I said it was not right for me and it really wasn't fair to Rihanna. The fifth time – or whatever it was – I just misspoke. I was asked, "Do you remember doing it?" and I said, "No."

Of course I remember what happened. Several times during the interview, my mother said that I came to her right afterwards and told her everything. But it was and still is a blur. And yes, I still can't believe it happened because it is not me or who I am or is what happened like anything I have ever done before.

As I have said several times previously, I am ashamed of and sorry for what happened that night and I wish I could relive that moment and change things, but I can't. I take full responsibility for my actions. What I have to do now is to prove to the world that this was an isolated incident and that is not who I am and I intend to do so by my behavior now and in the future."