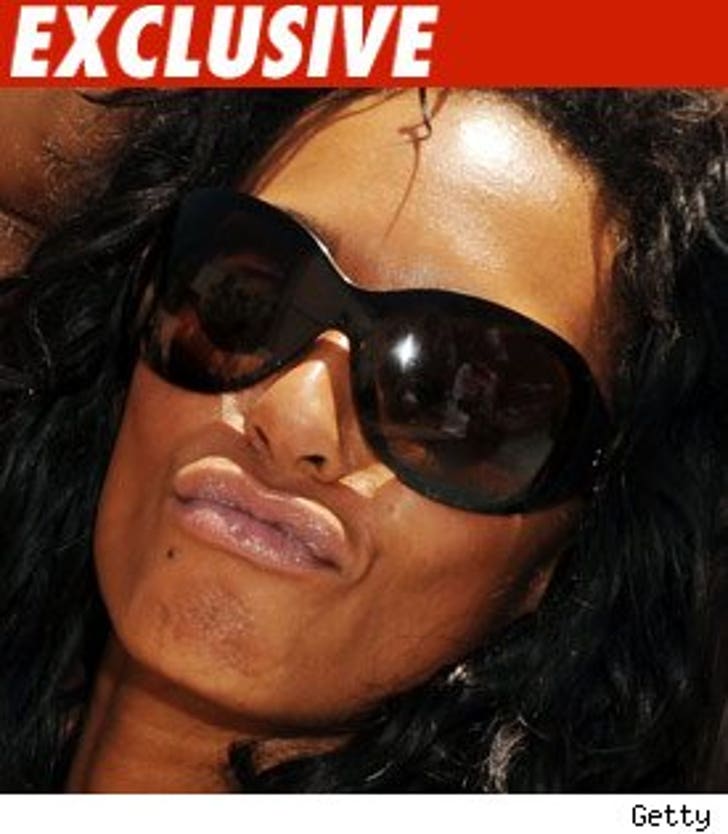 If you wannabe Mel B.'s business partner, you better not allegedly screw her out of a bunch of money ... cause she won't think twice about suing the pants off you.

According to a new lawsuit, Scary Spice and her husband Stephen Belafonte are suing a guy named Dan Catullo for $7 million -- after they say a big business deal with him went real sour real fast.

Scary and Stephen claim they tried to join forces with Catullo in 2008, by setting up a company to profit off Scary's "music, touring, merchandising [and] public appearances."

The couple claims Catullo not only backed out of the $2 million deal, but that he also defrauded her in a number of ways ... including forging Scary's signature on a financial document.

Scary and Stephen are suing Catullo for $7 million for fraud, breach of contract and a number of other alleged offenses.