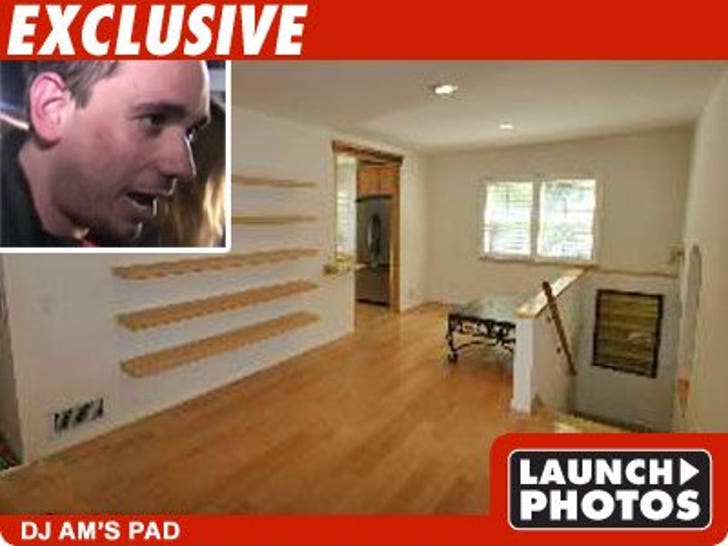 DJ AM's mother wants to be named as special administrator of his estate, so she can sell her son's house in Los Angeles. 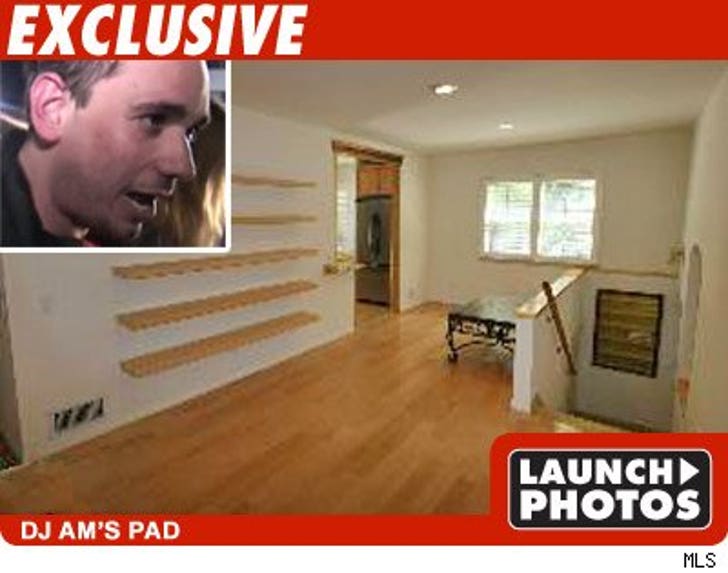 In documents just filed in L.A. County Superior Court, Andrea Gross says AM had already hired a real estate broker to sell his house, and that her son was about to "accept an offer at the time of his death."

Andrea wants the court to allow her to finalize the sale. The two bedroom, two bathroom house -- pictured above -- is on the market for $699,000.

AM's mother also wants the court to allow her to negotiate settlements of the lawsuits he filed after the 2008 airplane crash he survived along with Travis Barker.