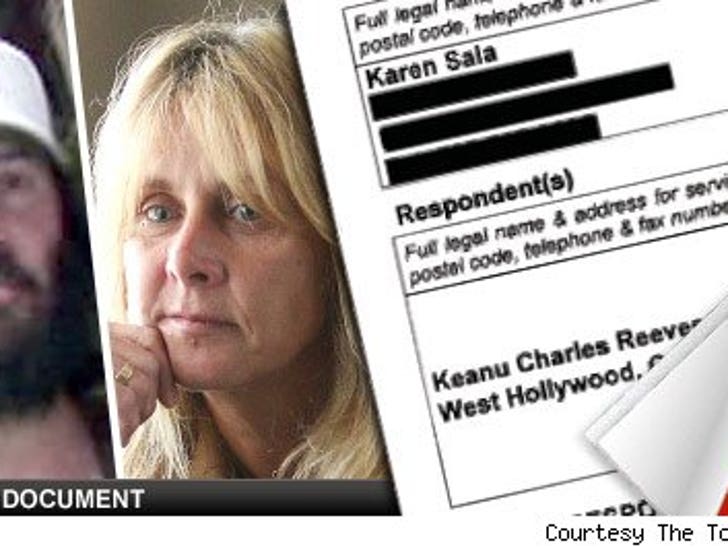 Keanu Reeves says he doesn't even know the Canadian woman claiming he fathered her children -- and he'll take a DNA test to prove it. 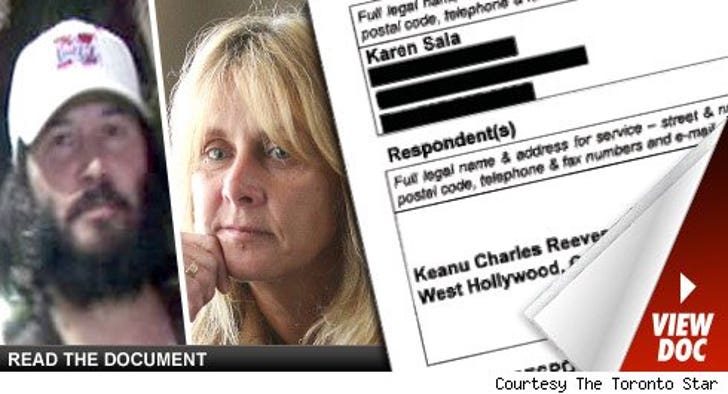 Reeves finally agreed to the paternity test after Karen Sala, 46, filed a claim in Ontario court saying the actor was the father of at least one of her four adult children -- all now in their mid-20s.

Reeves' attorney, Lorne Wolfson, tells us he's the one who recommended Keanu take the test to clear his name and put an end to the matter once and for all.

Reeves is set take the DNA test some time in the next month.