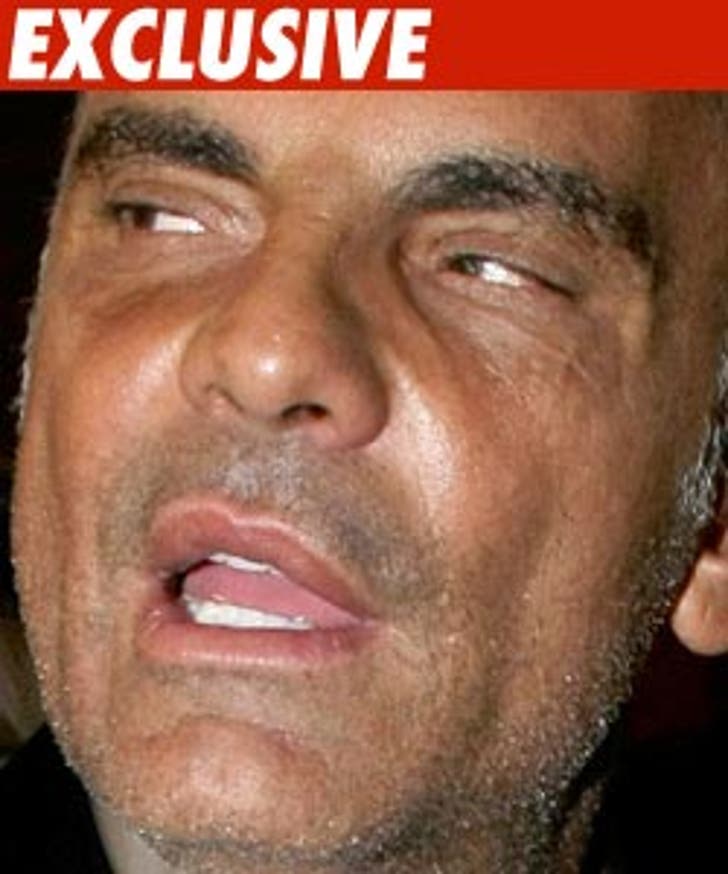 Ed Hardy honcho Christian Audigier likes his big fence and wants to keep it around his big house -- his only problem ... the city of Los Angeles in standing in his way.

Christian is throwing a hissy fit over his fence by suing the city, because he's been told his precious has to be cut down from 6'2" to 3'6" -- the maximum height allowed in his swanky neighborhood.

Audigier has a point though ... because what the hell is the purpose of a 3-foot fence?

In the lawsuit, filed yesterday in L.A. County Superior Court, Christian also claims other houses in the neighborhood have tall fences, and that he's a victim of fence discrimination.

Christian claims he has somehow suffered economic damage over the fence fiasco -- he suing for $1 million.