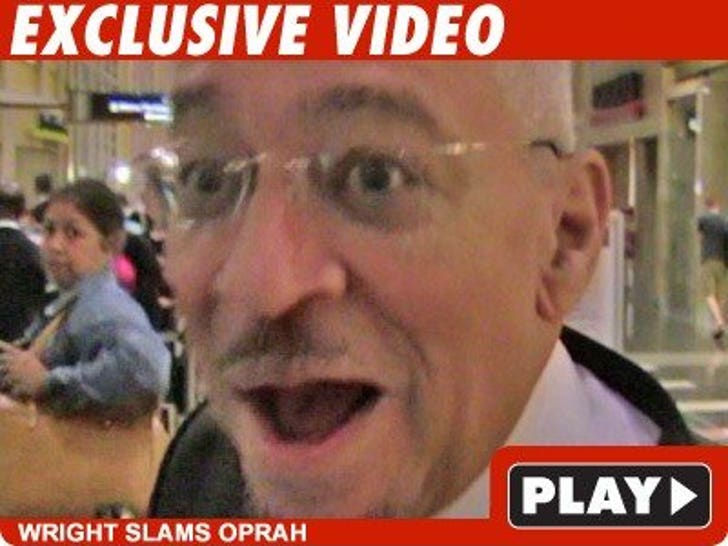 Oprah may appear to be all-powerful -- but according to Reverend Jeremiah Wright, she doesn't have as much pull as we thought. 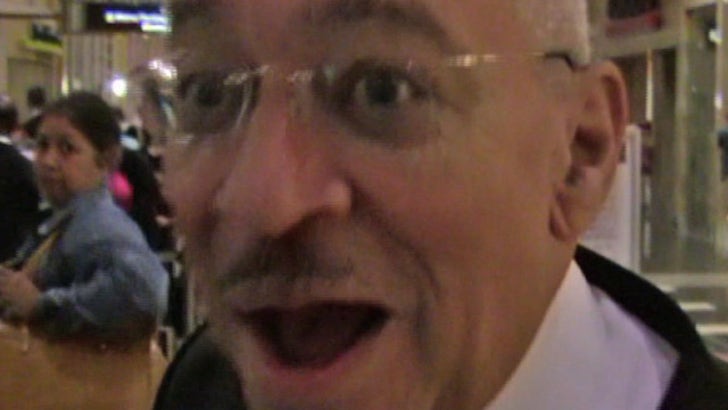 Barack Obama's former pastor was in D.C. yesterday, where he went on the Oprah offensive, saying she's only "an entertainer, not a politician" who doesn't "care" about social policy and can't help the poor at a structural

His words are rough -- but does he have a point?