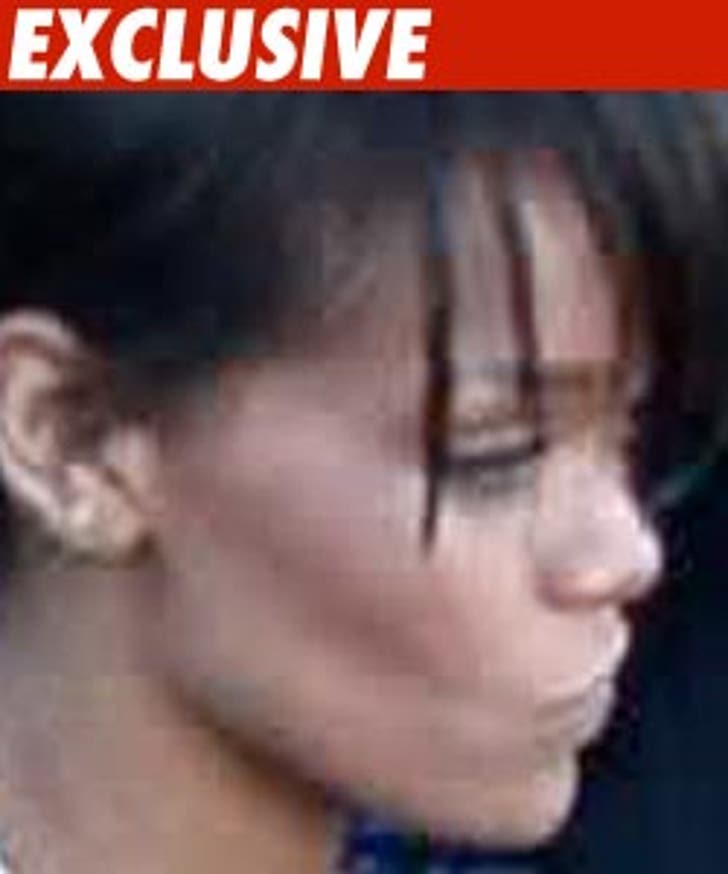 TMZ has learned the city of New York officially cracked down on the tattoo parlor where Rihanna illegally inked a few people back in July.

The day after Rihanna made her mark, East Side Ink was issued a citation by the the NYC Department of Health for "operating with an unlicensed tattoo artist on site."