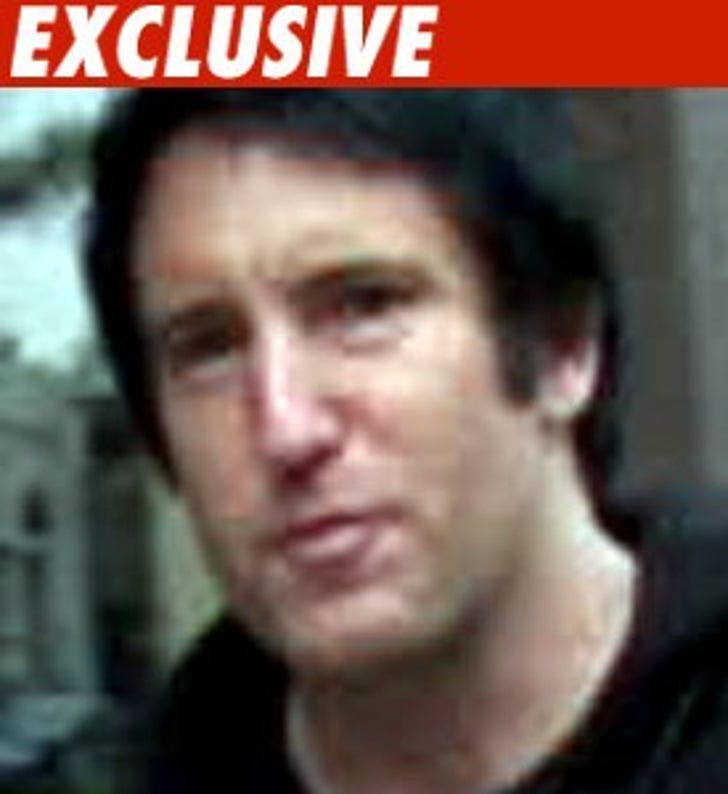 Nine Inch Nails had to cancel last night's show in Hollywood because frontman Trent Reznor was "ill" -- and now we know exactly what's buggin' him.

Sources close to Trent tell TMZ he had a cold and developed a clogged ear during his flight out to California.

The clog got so bad, we're told Reznor couldn't hear himself sing during his show Wednesday at the Palladium and overcompensated by screaming out his songs -- resulting in some seriously screwed up vocal cords.

Reznor will be visiting the doctor again today, and they'll decide then whether the band will be able to continue the tour.