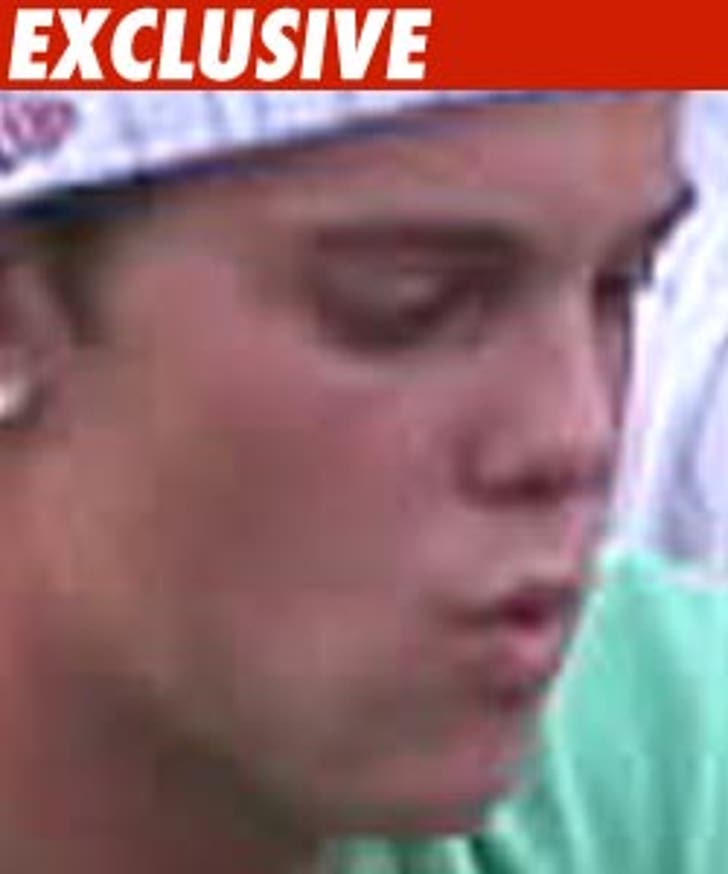 Before he even got his high school diploma, MTV skateboarding star Ryan Sheckler was already pullin' in more cash more than most college grads.

TMZ obtained his official MTV contract -- filed with the courts back in '07 because he was a minor. The docs show that when Sheckler was 17-years-old, dude was making $9,617.70 an episode for his reality show "Life of Ryan."

The docs had to be signed by his guardian and the president of his company, Ryan Sheckler Inc -- both of whom happen to be his mom.

But Ryan wasn't the only kid from his family cashin' in -- his brothers Kane and Shane also got paid for their sidekick roles, each were $1,500 a show.

Not a bad gig for a couple of kids.