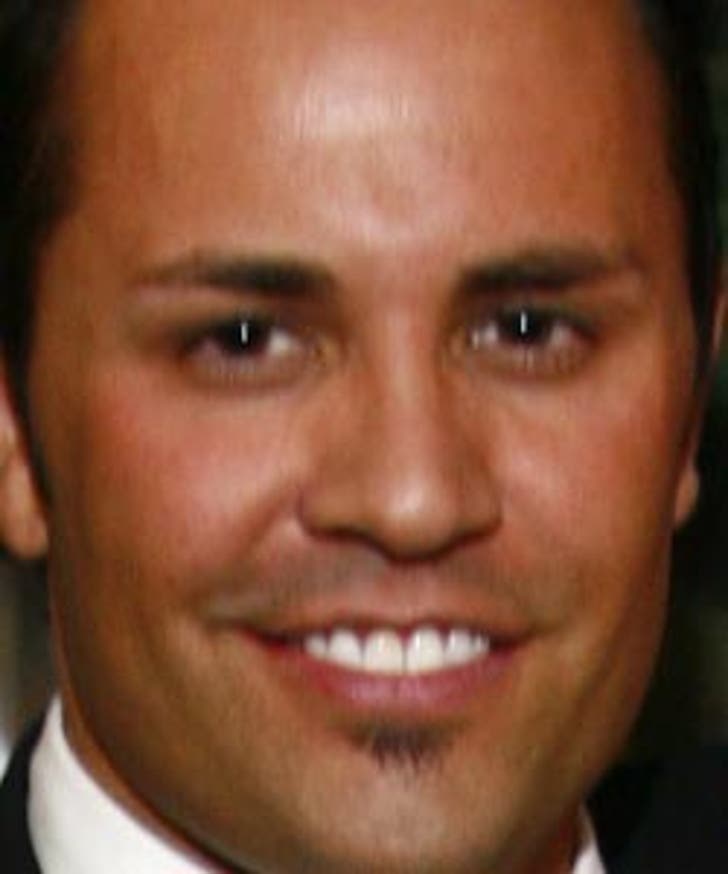 Ryan Jenkins was sued by BMW for over $12,000 -- and the lawsuit was filed only days before he hanged himself in a Canadian hotel.

According to docs filed in Edmonton, Alberta on August 20, Jenkins was leasing a 2007 BMW 335xi -- but stopped making payments on it in March 2009.

BMW says the vehicle was returned to them -- but Jenkins still needed to fork over $12,750.76 for the lease, plus interest.

The BMW he was getting sued over is not the same one used to flee to Canada.