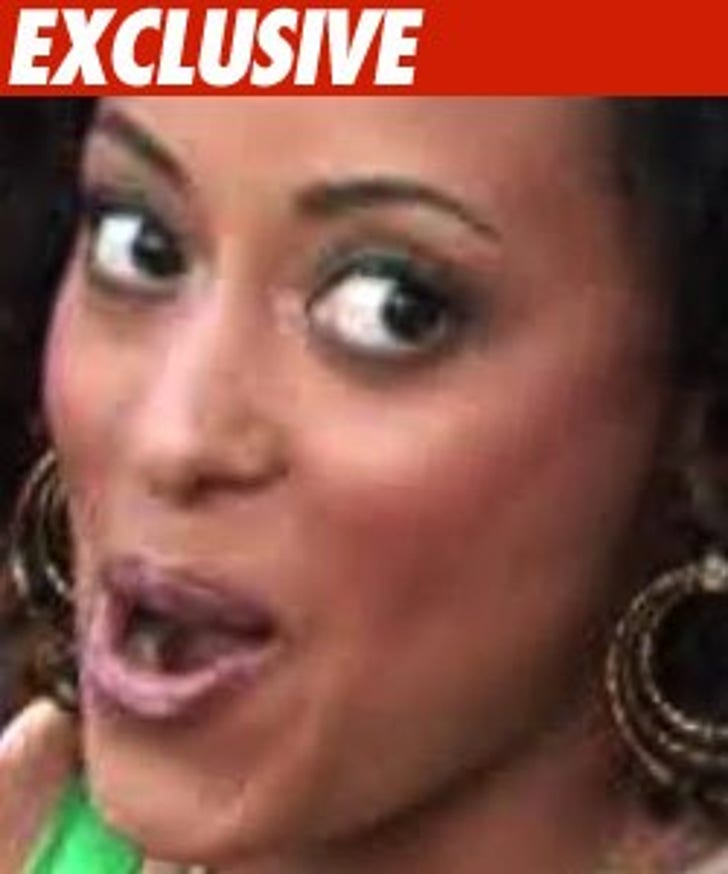 When it comes to Internet dating, you never know if the other person is gonna be a plumber, an actress or someone who wants you to put the lotion in the basket -- but one lucky man found himself an actress ... and he's about to put a ring on it.

We've learned a guy named Jaime Mendez hit the Internet hookup jackpot when he met actress Essence Atkins -- who started her career on "The Cosby Show" -- on Match.com back in February 2008.

Essence tells us she liked the website because she didn't have to post a picture of herself -- and ended up sending Jamie a message on Valentine's Day because they were 97% compatible.

The two were engaged one year later and are set to get hitched on Sept 26.