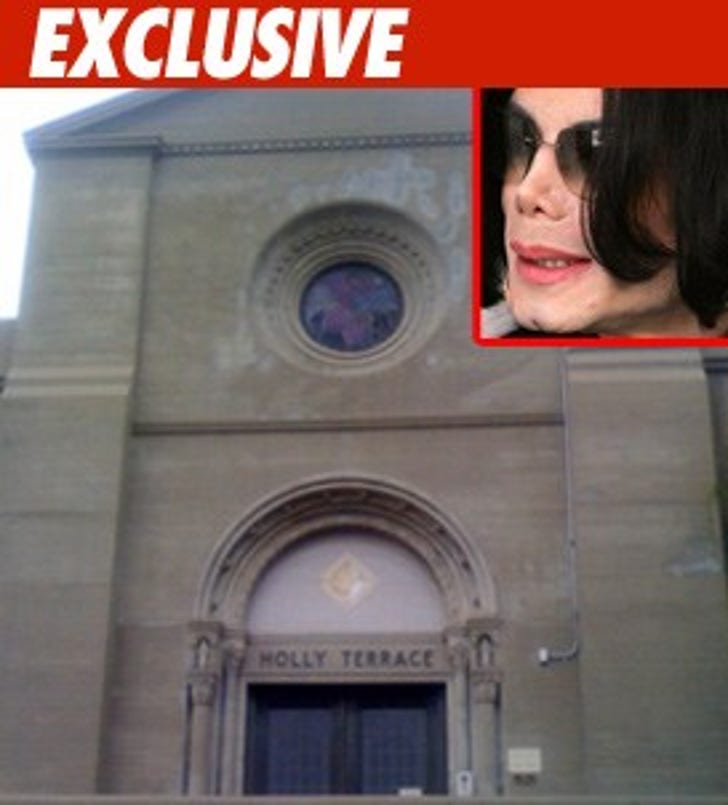 Michael Jackson's body is already causing a market shift in the cemetery world -- the price of graves near his tomb are already sky-rocketing.

TMZ spoke with a sales rep at Forest Lawn Memorial Park in Glendale who told us plots surrounding Jackson have already gone up $2,000-$3,000 each since MJ joined the neighborhood.

The cemetery rep tells us, "When a high-profile person comes in, it can affect the prices of the surrounding plots."

Some people who own private units near MJ's crypt are looking for a bigger payday -- one person is asking $34,000 for a double unit inside Jackson's mausoleum.

We spoke with owner of the double unit who told us, "We've had a tremendous response ... we're weighing all of our options."