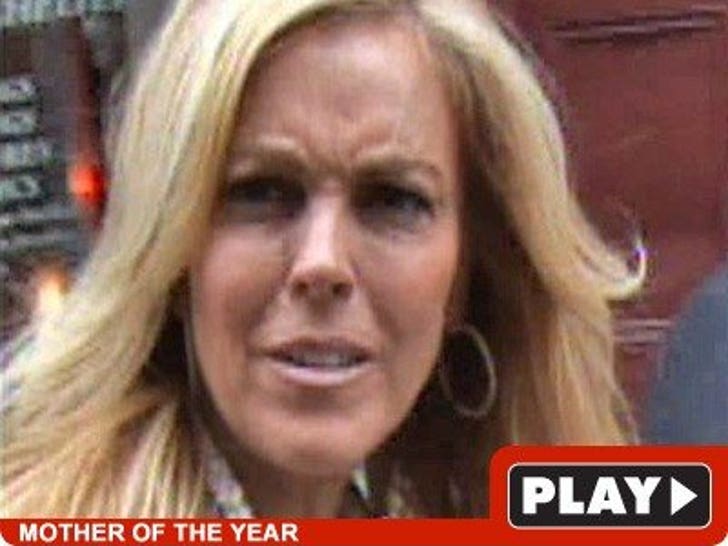 Dina Lohan is steamin' mad at TMZ -- claiming we wrongly crowned her the "Worst Mother Ever" back in April. 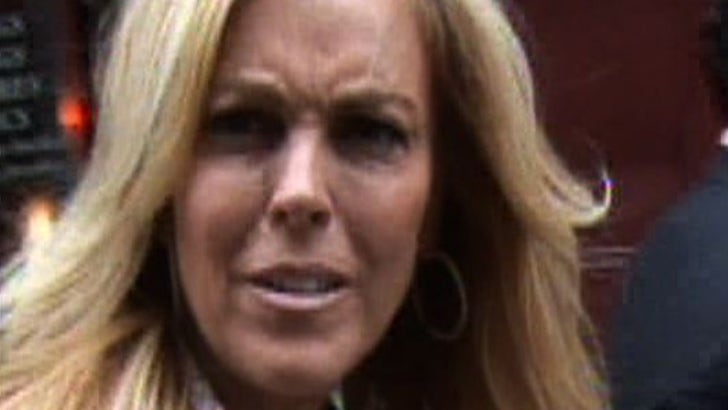 For the record -- Dina earned the title from our readers, who overwhelmingly agreed that her decision to drive her substance abusing daughter Lindsay to a Hollywood BAR -- months after she finished up a stint at REHAB -- was one of the worst parenting moves of all time.

After the incident, more than 70,000 people voted Dina the "Worst Mother Ever" ... but that was soooo 5 months ago.