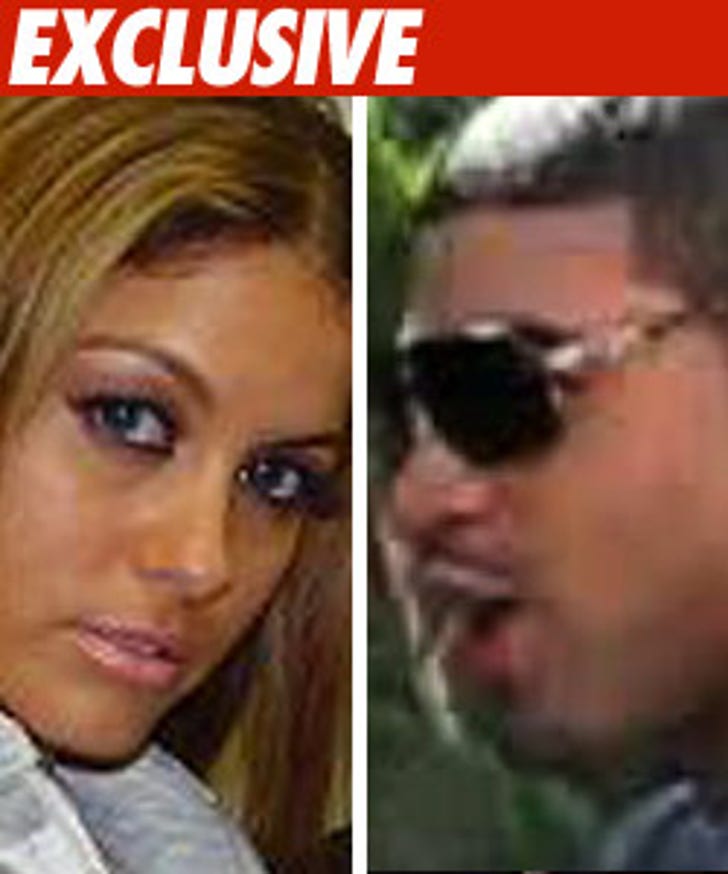 Shawne Merriman's ex girlfriend Gloria Velez doesn't believe he choked Tila Tequila this weekend -- because Gloria says the San Diego Charger never laid a hand on her during their four years together.

Gloria tells us Shawne "Never ever put his hands on me. Ever." Adding it's "out of his character" to violently lash out on a woman.

So far, no charges have been filed against Merriman.