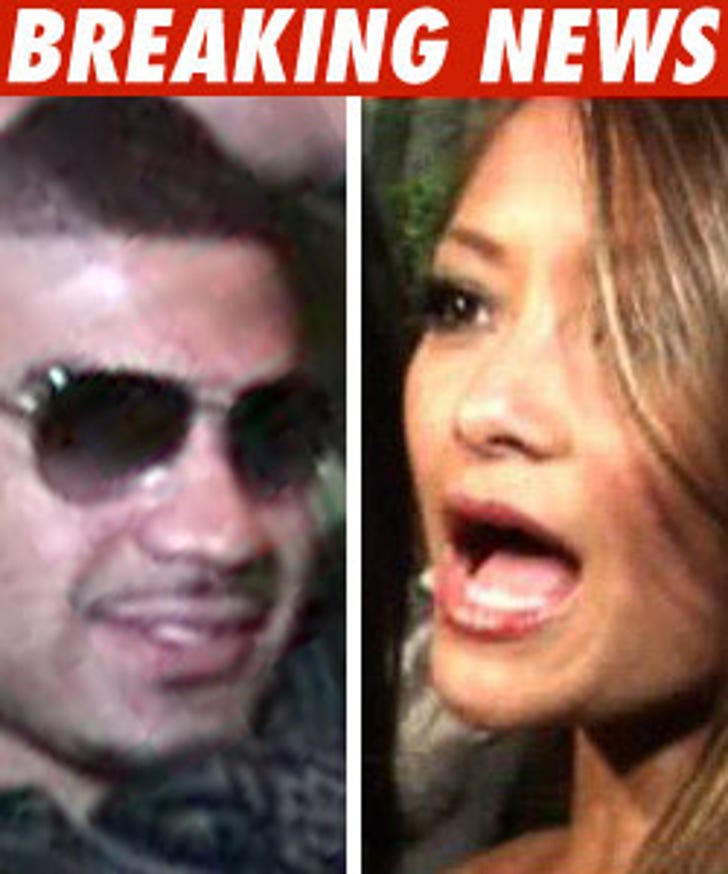 San Diego Chargers superstar Shawne Merriman is finally speaking about the incident that got him arrested yesterday, telling FoxSports.com that his girlfriend Tila Tequila was drunk and he was only trying to keep her safe.

"On September 6, 2009 the San Diego Sheriff's Department responded to a citizen's complaint that was initiated by Tila Nguyen (aka Tila Tequila). I was taken into custody based upon that complaint. At the time, I was concerned about her welfare given the intoxicated state she appeared to be in and I encouraged her to stay until safe transportation could be provided.

"We would all do our best to help a friend if we considered their actions to be detrimental to their personal safety. I in no way caused any harm to Ms. Nguyen, however, paramedics were called and she was examined but no injuries were reported. She was released and has since returned to Los Angeles, California.

"There have been no charges filed against me. I want to thank the San Diego Sheriff's Department for their professionalism. I will continue to cooperate fully with the Department, and I look forward to clearing my name regarding these false allegations. I want to put this behind me so I can continue to focus on a successful season for the San Diego Chargers."

UPDATE: Tila has Twittered a response to Shawne's allegations -- saying there's no way she could have been drunk because, "I am allergic to alcohol. It has been publicly known for years. That is how I got the name Tila "Tequila" cuz the irony. I cant drink"