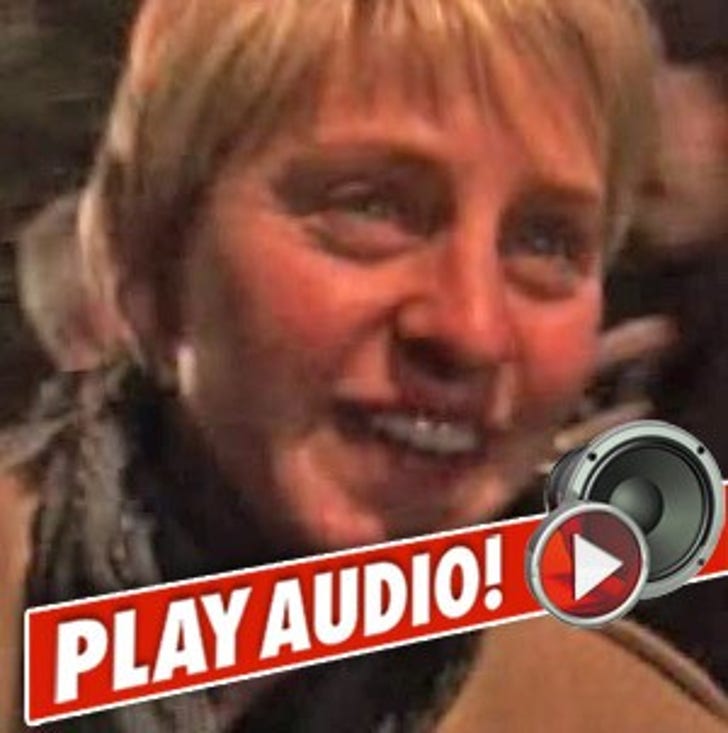 Ellen DeGeneres made a plea to "Idol" nation today -- telling fans that she's not to blame for Paula Abdul's departure from the show.

A seemingly excited Ellen called in to "On Air with Ryan Seacrest" this morning, where she told Ryan she doesn't want people to think she's "evil" for taking Paula's job.

Though Paula has yet to comment on the switch, Ellen also said, "I hope Paula is okay with it."