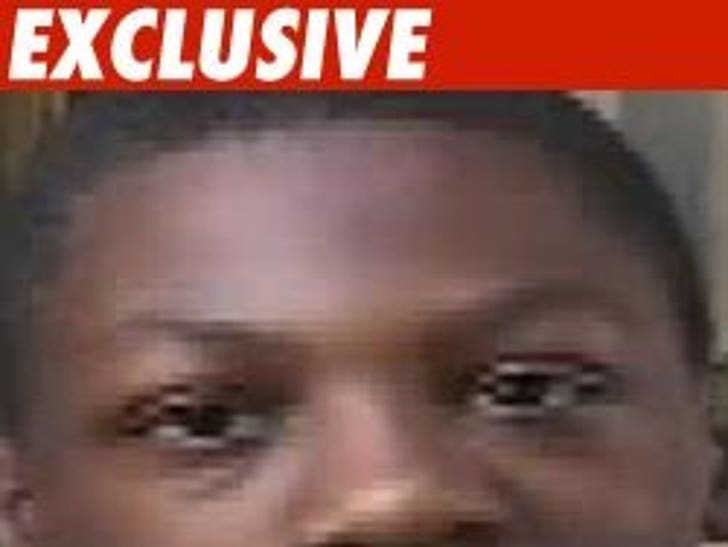 Good news, ladies -- Bobb'e J. Thompson is rich and he's definitely not married. But he's only 13, so hold your horses.

Thompson, who stole the hearts of four-letter word lovers everywhere in "Role Models," is signed on to appear in something called "Snowmen" -- for which he had to file a minor's contract with L.A. County Superior Court.

According to the contract, he'll pull in a cool $65,000 for his role, but even more interesting -- the contract specifically points out that the 13-year-old "has never been married."

Who'd have thunk it?