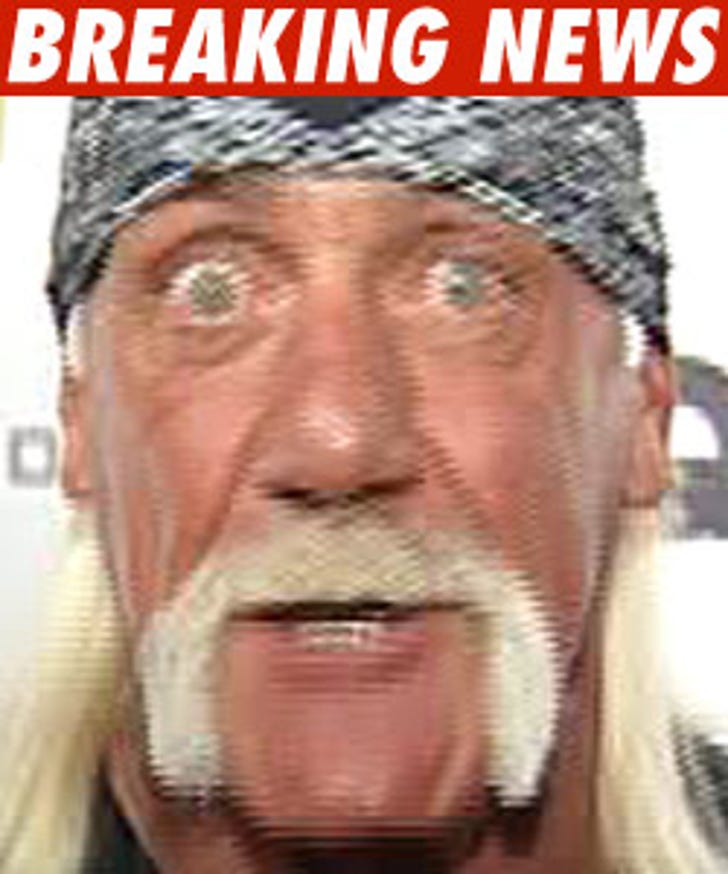 Hulk Hogan claims his own lawyers backstabbed him after Nick's 2007 car crash -- charging him over $1 million for legal representation he could have gotten for FREE.

Hulk claims after Nick's crash -- in which his passenger John Graziano suffered severe brain damage -- Zuckerman was contacted multiple times by Hulk's insurance company, Progressive, which offered to provide an experienced lawyer to represent the Hogan's in the civil case ... free of charge.

In the lawsuit, filed today in Pinellas County, Hulk claims Zuckerman failed to let him know about Progressive's offer for 17 months -- forcing him to pay in "excess of one million dollars" to Zuck and crew for legal representation he could have gotten without paying a cent.

Hulk also alleges that by the time his lawyers told him about Progressive's offer, the insurance company had "terminated the relationship" with Hulk and refused to pay for the bulk of Zuck's massive legal tab.

Hulk is suing for unspecified damages.