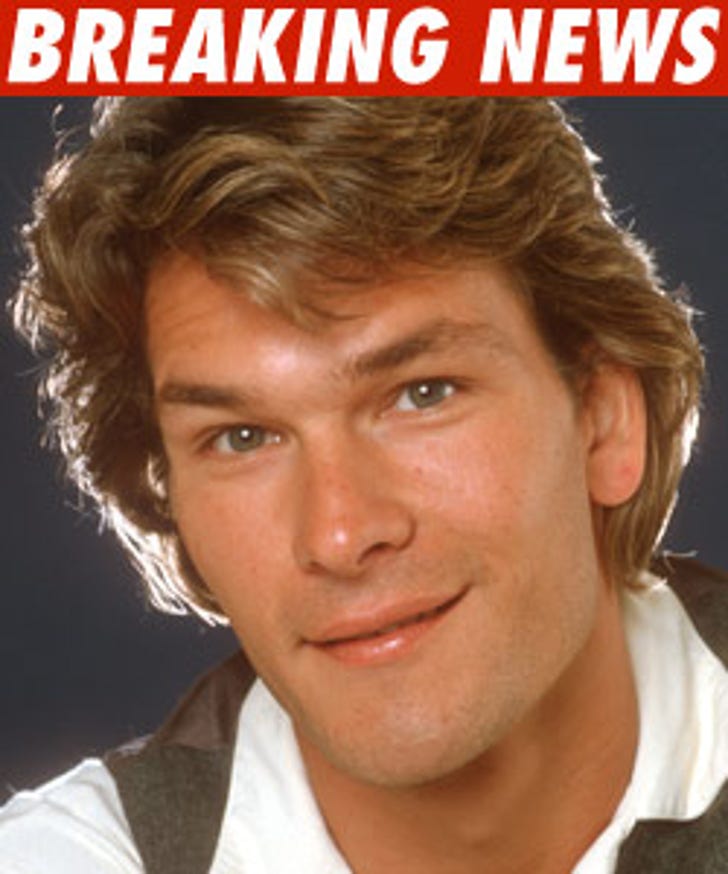 Patrick Swayze died today after a long battle with cancer. He was 57.

Swayze was diagnosed with pancreatic cancer in January 2008. His publicist says he died with his family at his side.

He was the star of such movies as "Ghost," "Dirty Dancing," and "Road House." Swayze was named People's Sexiest Man Alive in 1991.