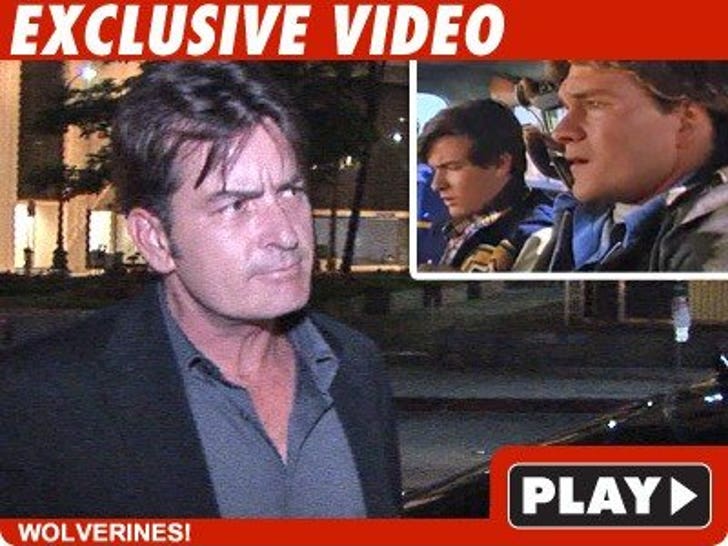 Charlie Sheen played Patrick Swayze's younger brother in the 1984 flick "Red Dawn" -- and last night outside Spago, he took a moment to honor his former co-star, saying his death was "really sad, we lost a really good guy." 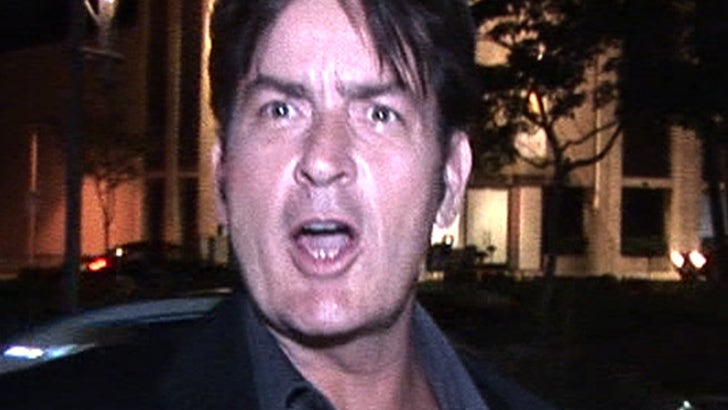 Swayze lost his battle with pancreatic cancer yesterday in L.A., he was 57.