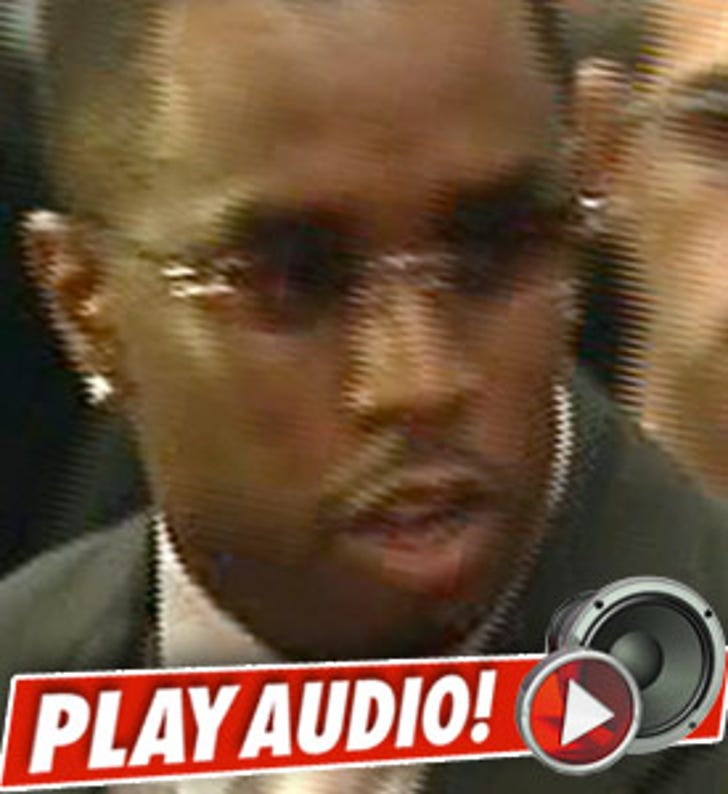 Looks like Diddy done buried the hatchet with the hip-hop cop who got in his face after the VMAs this weekend.

The rap mogul went on Hot 97 this morning and claimed he and the officer "worked it out" after Diddy called the guy a "mother f**ker" Sunday night.

Diddy explained, "It was just a little misunderstanding ... miscommunication." He added, "Me and the officer, we worked it out ... things were a little aggressive for me, which I'm not really used to. "

Diddy also claimed the cop was a plain-clothed police officer -- but the NYPD tells us that's just not true.