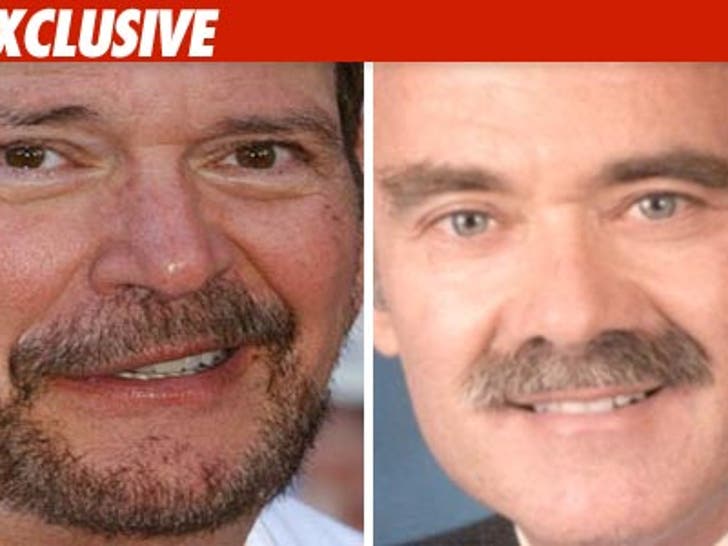 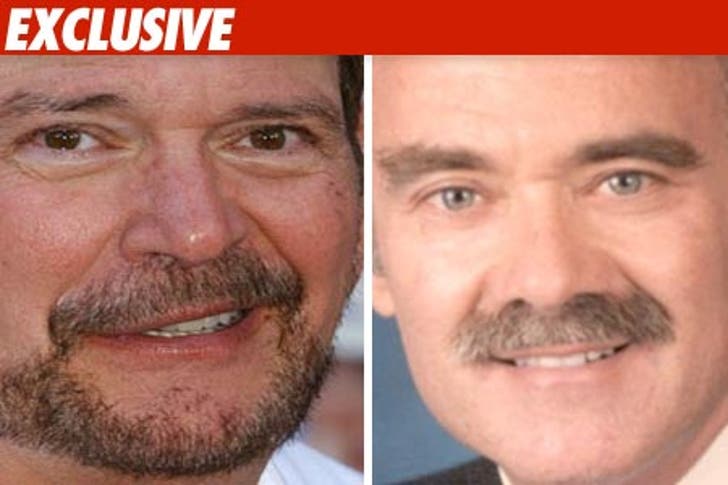 According to the suit, Dr. Klein claims Dr. Hoefflin told The Sun in the minutes following Jackson's death, "[Dr. Conrad] Murray definitely called Klein because Klein taught him how to administer Propofol ... Murray would have counted on Klein to be the source of Propofol and guide him on its use."

Klein claims Hoefflin's conduct was "willful, fraudulent, malicious, oppressive and reckless" and was done "with the intent to injure and harm Dr. Klein."

UPDATE
: Hoefflin tells TMZ: "They [The Sun] check their facts with an electronic microscope. There is factual evidence that the statements that I made are true. They have in their possession phone records, recordings, documents and other evidence that confirms facts in their stories before they're published."