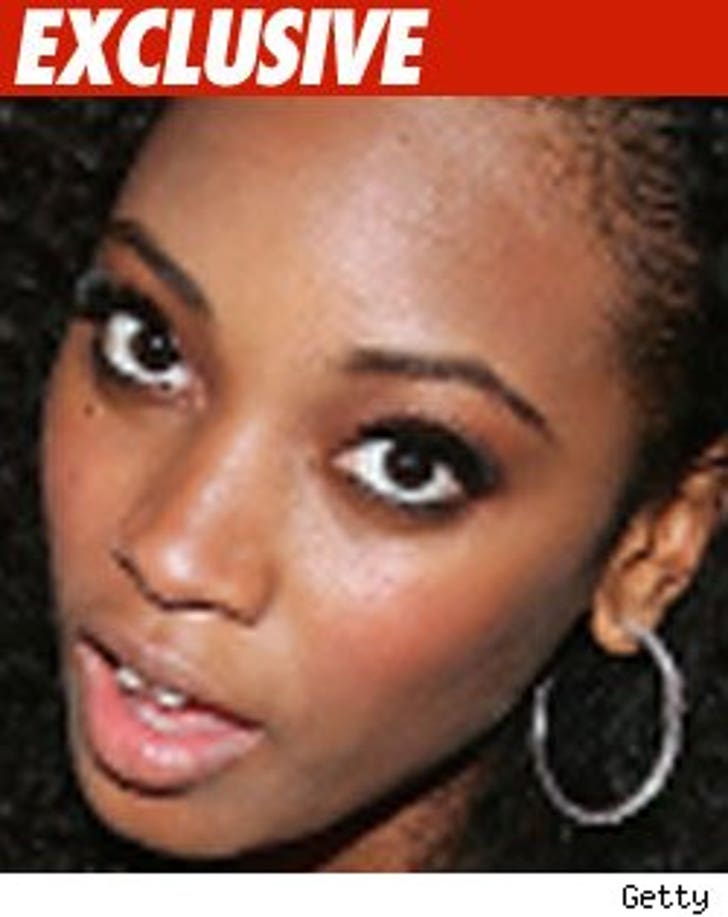 Police tell TMZ the Cycle 5 contestant was arrested in NYC Monday for disorderly conduct after getting into it with a woman at a local Starbucks -- a woman who claims Bre took her laptop and wouldn't give it back.

We're told Scullark was at the coffee shop and picked up a computer which wasn't hers -- thinking it belonged to a family member. When the owner asked for it back, Bre got rowdy and started cussing her out, insisting it was a relative's.

Bre was taken into police custody and issued a court summons.

She'll appear before a judge at a later date.